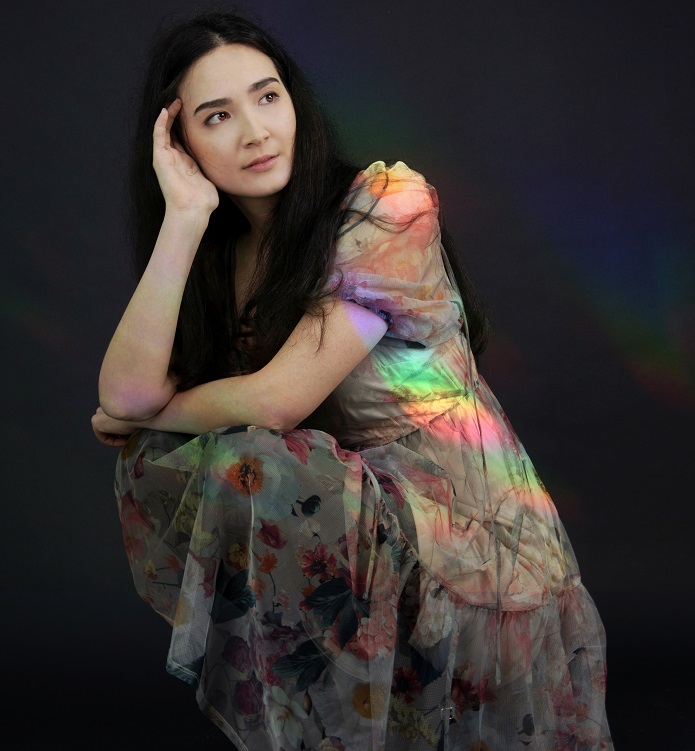 The track boasts clarinets, piano, and layers of textured sounds that come together to create an outstanding piece of work.

The track gets you hooked and engulfs you as it takes you into her world and her story , fictional or not, it's empowering and incredibly cinematic.

Like a film, the song builds into a massive climax and you get surrounded by the artist's passionately performed vocals and washed away with the song's tonality and feel.

This really is like nothing you've quite heard before and it's outlandishly refreshing.

It's a noir pop song and if that's not a thing. It is now because of Realma.

Realma has a history of releasing ethereal dream pop music and accompanying them with colorful and vibrant videos that speak as loud as the music does most of the time.

She has a natural sense of contemporary pop song writing and works her own unique style into everything she does.

"Wandering" is no exception to this rule.

Impassioned and firy, the song takes you on quite a little journey before returning you to reality once again.

The single is released now and the video is on it's way and with such a powerhouse of complex and outside the box songwriting, we had to talk with realma to see where this kind of thing comes from.