A Kat Hamilton Cover Album That Can Help Change Lives 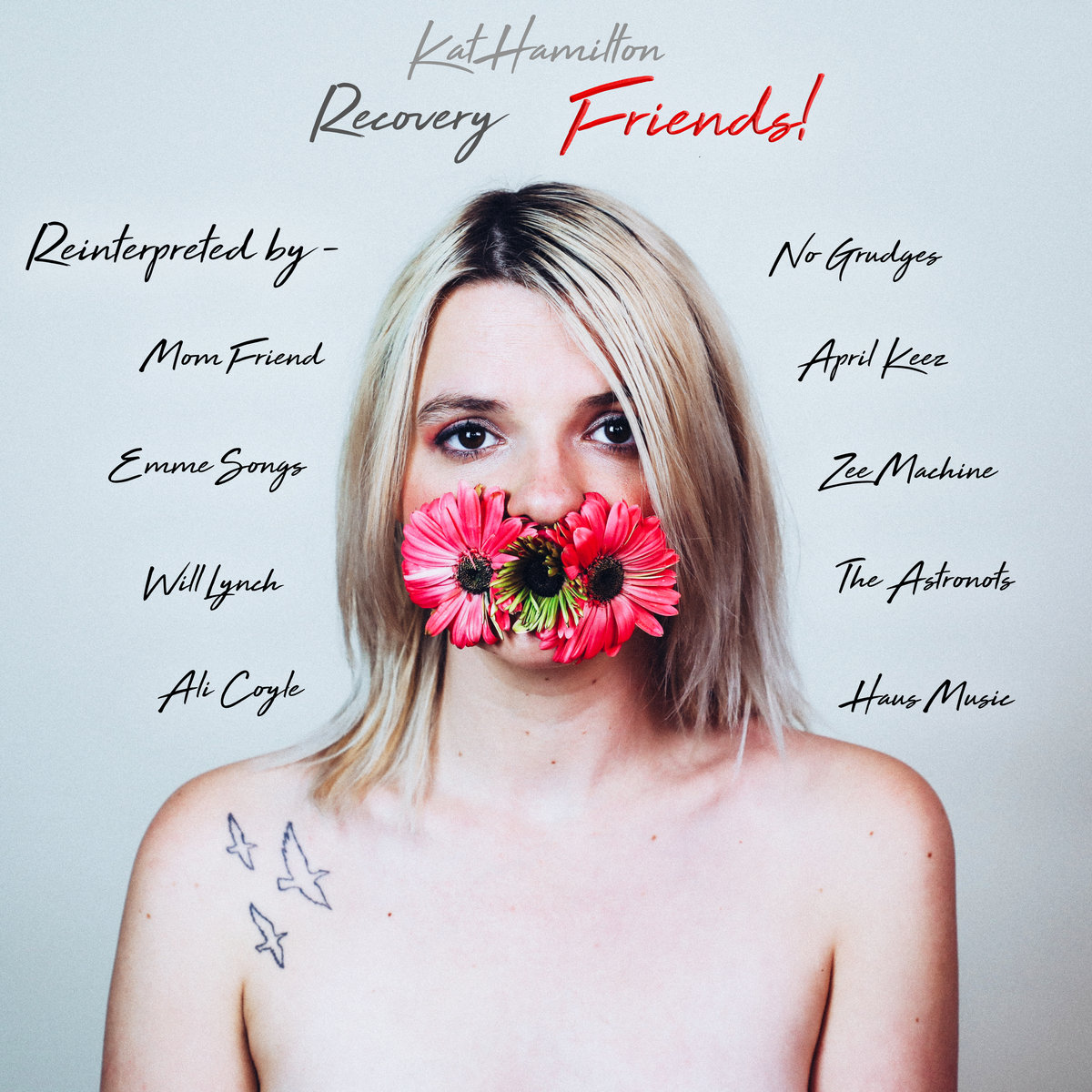 Last year, Los Angeles based songwriter Kat Hamilton released a powerful album that touched on everything from Americana to edgy indie rock.

The album dubbed Recovery Songs was a personal and intense record that dove into her struggles and balance as a person.

The record made waves so much so that a new record was just dropped called Recovery Friends.

Recovery Friends is a cover album performed by various artists and bands doing their renditions of Hamilton's album and it was all done for benefit.

The cover album is packed with amazing performances for all sorts of bands ranging from indie-rock to retro pop and R&B and it's all very emotionally driven and as powerful as the original release was.

Incredibly notable performances by Emmesongs doing "Ohio" in a cinematic and anthemic form. There is No Grudges doing "Hate Me" in a stripped down and honest show of presence and soul.

Honestly there is something for everyone on this record and it all comes together musically so well it's almost scary.

These bands are all so unique and all have a sweet spot they hit with everything so passionate and real that you can actually feel it all.

Bands on the album include Mom Friend, Emmasongs, Will Lynch, Ali Coyle, No Grudges, April Keez, Zee Machine, The Astronots, and Haus Music.

All of them giving it their all and it's a gorgeous effort.

All proceeds from this record go to The Trevor Project which is an emergency hotline and community organization for LGBTQ and youth.

It is available on Bandcamp and we suggest you dig in and maybe give a little.