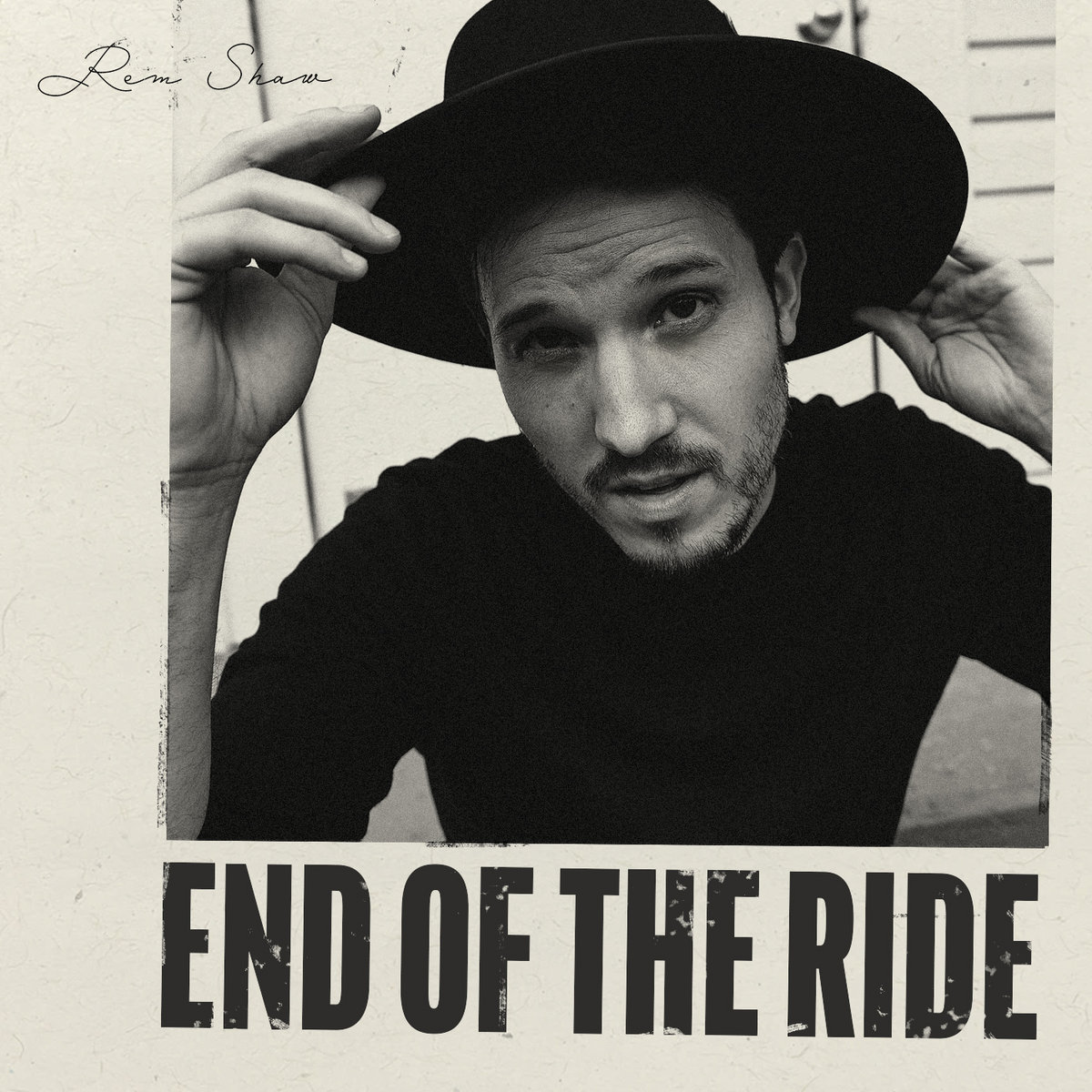 We love some good folk and folk rock over here and sometimes it's difficult to find something refreshing from the genre. Yes, there are plenty of new bands out there and artists as well. Some do a great job with taking folk and rock and spinning it into their own thing. And usually it sounds pretty good. But it's not too often you hear something that makes you stop and listen.

It's not often you find something that makes you want to sing along with the song the very first time you hear it.

The artist just came out with an EP that's about 5 songs deep and it's got that feel and that sway that can pull you into it within seconds.

Now, the first track is the title track and it's really good. It's more of a straight rock style song and he crushes that with heart and soul.

Just ridiculous performance and everything sounds like it nailed.

The next track after that is called "Asshole Alone". Yes you read that right.

This song is the one that really got us all caught up.

"Asshole Alone" is so perfectly done that it sounds like it was on the radio in the mid 1970's.

This track has this Americana folk feel and oh man it's incredible.

The song is performed just right and it has such a catch to it and you just start singing "life's even better without an asshole alone".

I mean it's got that thing that sticks with you and you're just humming it in your head, then eventually out loud.

Now look, this song was by far one of the best on the record but that's subjective.

There are a number of gems on this record and it shows that Shaw really pushed his limits and made sure what was out there was damn good.

Check this record out when you can and you'll see what we mean.