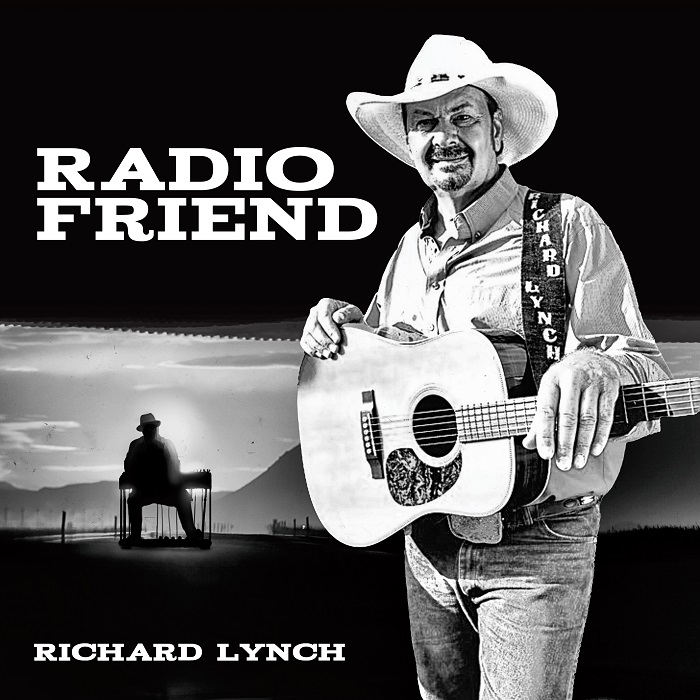 An absolutely heartwarming single from Richard Lynch brings us a beautifully woven country driven track that was inspired as a love letter to one of the greats and a family friend named Ray "Chubby" Howard.

"Radio Friend" is a wonderful and gracefully performed song and as an ode to Howard, a Steel guitar hall of famer and DJ, it came straight from the heart.

You can hear the love for Howard with every note as the song plays on with a tasteful palette of presence and plenty of catchy aspects that give the song such a comfortable and welcoming country feeling.

Sometimes it takes something big to inspire a song that moves people. In this case Ray Howard had recently passed away. As a family friend, this hit home form Lynch and sparked "Radio Friend".

A sad situation can create such empowering music sometimes and this is the pinnacle of such a thing.

Lynch captured the emotion and southern classic style and wrapped it all up in this song for all to soak in.

There isn't anything quite like a real deal genuine country song that comes from the heart. It has a certain energy to it and a warmth that radiates with the guitars and vocals.

We are completely sure Howard himself would absolutely love this track and there's no better way to immortalize him than in song.

Richard Lynch has a true roots approach to his songwriting and performance and his love for the craft is evident and clear fromt he first few seconds.

The single also comes from another inspiration as well. A man and friend named Gary Cohn who was a radio DJ that retired. The DJ meant a great deal to Lynch and he never forgets the DJ's last words on the air as he retired. "If I don't see you on the air, I'll see you in the air".

Those words resinated with Lynch and helped really bring this song to life just as much as Ray "Chubby" Howard did.

"Radio Friend" is built from chapters in the life of one man. Richard Lynch.

He's taken those inspirations and made something wonderful from them.

For any and all real country fans out there, this is a must hear.