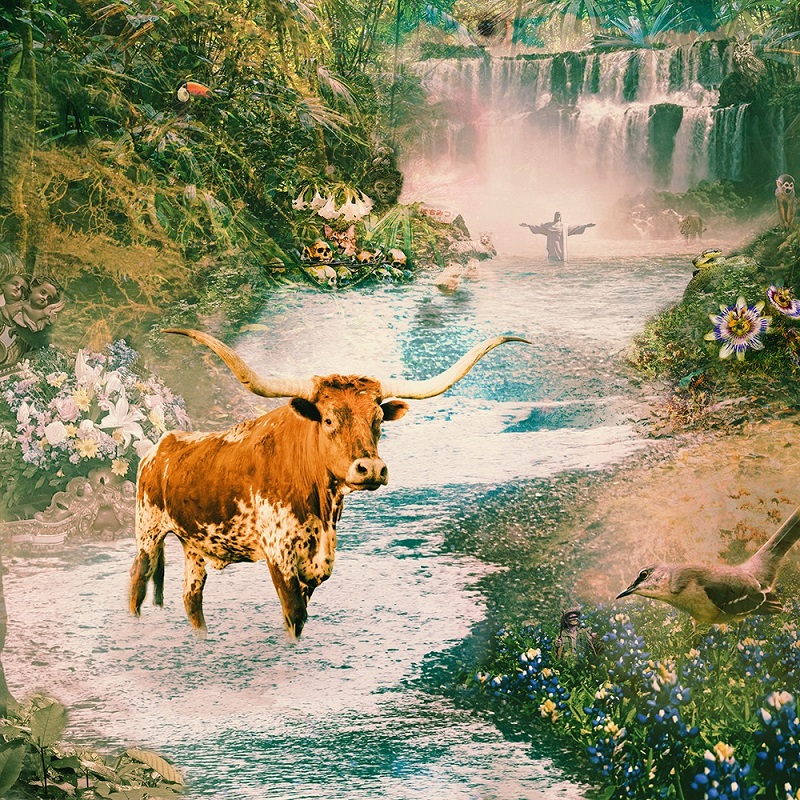 The spanking new self titled from Roberto Bettega is one of the best times you've had in a while, trust us.

The album delves into pop-garage rock with a soiree of endlessly fun instrumentation and a terrific fuzz tone aesthetic that doesn't let up.

The record is full of surprises with each track and is laced with trumpet hooks and a punk rock attitude.

This is such a bright combination of vibrant sounds and styles along with a powerful layer of pop coating the entire thing.

It's like a 6 course meal and even though you feel nice and full by course 4, you must have the rest because it's so good.

The energy is raw and the whole record is like a sucker punch to the face.

Lush with beautiful vocal harmonies, and a 90's radio rock feel at times, this is a major musical journey that you want to take again as soon as it's over.

No two songs are the same but each one is as colorful as the last and it's an insanely good time to listen to.

It's a garage rock record with impressive and tasteful performances from seasoned musicians with a youthful energy.

The album breathes and has life and heart that is undeniable.

This must have been an outlandishly fun album to create and all that fun bleeds through with every note on this record.

A psychedelic classic rock, pop rock, alternative garage record that has the ability to open your eyes to new music in a new way.

Dig into this record from Roberto Bettega.