The Alt-Rock Of Rory Troy 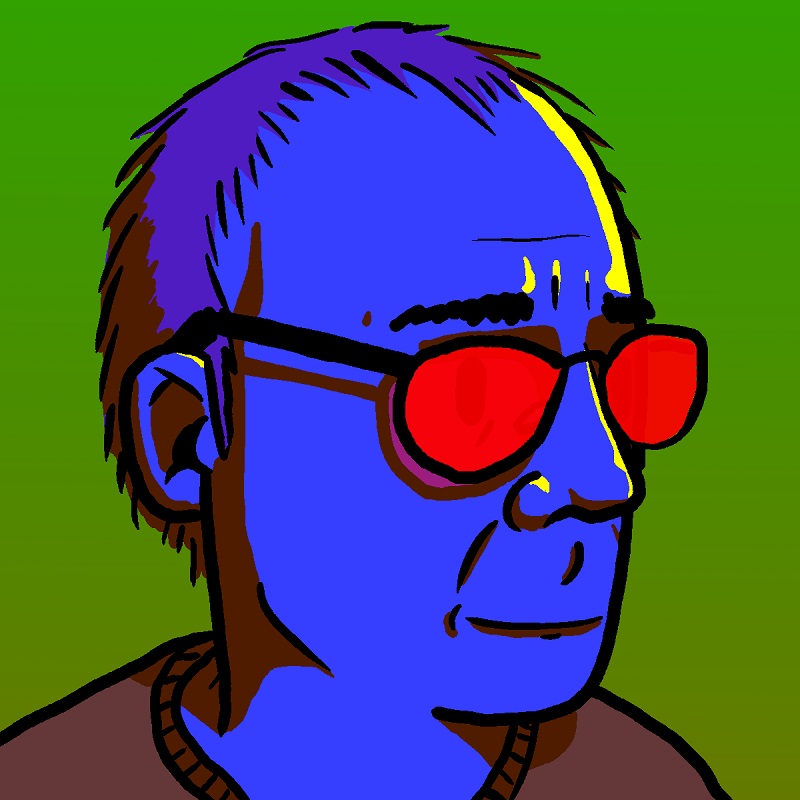 Rory Troy just released a new single in an effort to ramp up for his album release later this year. The single is dubbed "My Berlin Listener" and it grabs a hold of an alternative rock sound and  keeps a dark undertone beneath the songs fuxxtoned guitars.

The song has a full feel to it and brings to mind bands of the late 90's that bring a vibrant but slightly gloomy vibe to alt-rock.

The song has a great energy to it and is very guitar driven as the atmosphere of it gets bigger and bigger.

The song breathes and sways with musical swells and Troy gives off an almost mysterious vibe vocally as the song flows.

"My Berlin Listener" does have quite a sonic soundscape and its that sound that is part of the staple of what Rory Troy is all about.

The single is part of his upcoming album Lady Fingers, which is set to release February 19th and songs vary in style but all hold true to his sound and feel.

"In The 20th Century Of The 21st Century" is like a ballad from a play. It feels theatrical and ambient as it gives off a slight Pink Floyd feel.

The album will be 6 tracks and each one will have something a little different and new to offer.

It's pretty clear Troy is a seasoned songwriter and puts a lot into creating his music and the album release should be a great introduction to him as an artist.

The record will be available on his Bandcamp page. 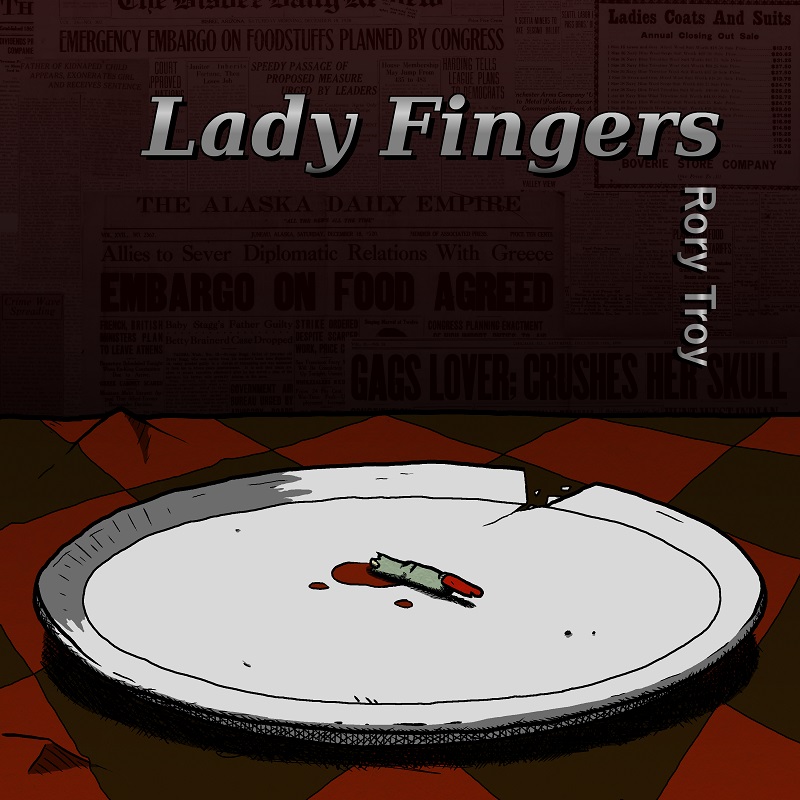