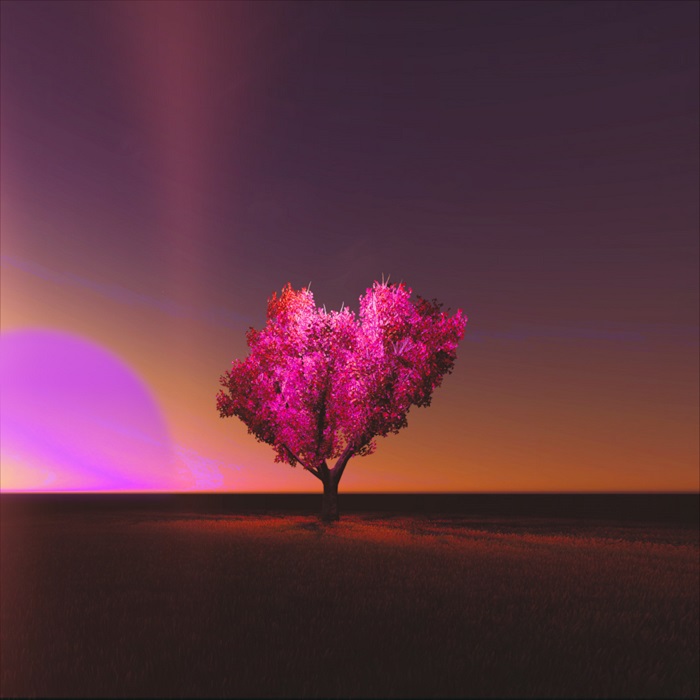 A fresh premier from Ryan Flynn hits the ground running with a colorful and edgy synth-pop track that fills the air around you with layers of beautifully woven textures and electro sounds.

"Automatic Love" is delightful in all the best ways. It's got an incredibly addicting vocal hook in that chorus, the synths are massive sounding and refreshing, and the whole thing comes off super vibrant.

This song is alive and holds little back in the way of utilizing synths as musical hooks that become infectious.

The song is warming in its own way and also does have that summer single style to it.

This song has more than meets the ear at first listen for sure.

It has its own particular atmosphere that swallows you and takes you to its neon-lit world.

It's hard not to dance to this track. It's got a killer beat and this energy that feels almost calming due to the airy vocal approach but it's also got this alternative undertone that brings in to a different place. The two feels combined is part of what makes this track so special.

What's just as fun is the music video that accompanies the single.

The visuals are enticing and some of the ideas are borderline genius as far as music videos go.

I mean, who doesn;t want a boombox that plays cassette tapes and has a little video montor on it so you can see the video as it plays. Also, who doesn't want to watch someone smash computer parts on youtube.

Ryan Flynn has gone all out with the single and the video ad it all came together nearly perfectly.

We can all use some "Automatic Love".