Sapienn Returns With A New And Massive Single 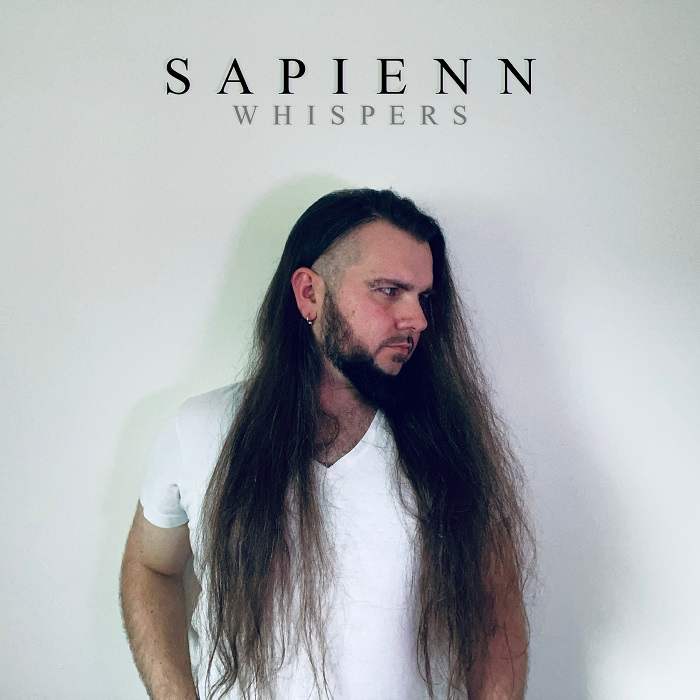 Sapienn returns with an ethereal and cinematically powerful new single that creates a vast and wide sound with beautiful sets of textured instrumentation to go along with melodic and passionate vocals.

"Whispers" has some intense drive and some addictive changes that all make for a memorable track that really pushes the envelope in terms of orchestral songwriting.

The single isn't without it's major pop sensibility as it does have mass appeal for anyone that likes any music that has emotional drive and the ability to feel something from.

You do feel things from this song and it does have a unique and well produced aesthetic that gives it an edge as it keeps to an almost alternative undertone but still has a clear and smooth feel to it.

We're no strangers to the pop stylings of Sapienn. His material crosses genres with ease and takes you for a bit of a musical journey so to speak.

Sapienn is able to paint pictures with not only his words, but his music itself almost like classical pieces. These are arranged as pop songs but have that touch that gives them a bigger feel and a deeper tonality that ends up being something that's hard to shake.

You can see a track like "Whispers" in a film anywhere from the 80's to now and it's really quite impressive to have a song that spans those decades without a hitch.

The artist has a wonderful sheen to his music that becomes a sort of staple and something to expect and that's nice as well.

There is a quality to it that you really want and you get exactly that.

"Whispers" is a massive track with just the right amount of layers to it and it feels like a lot to soak in but it's awesome to do just that.