Sapienn Brings Us A Colorful Retro-Pop Single With "Provocateur" 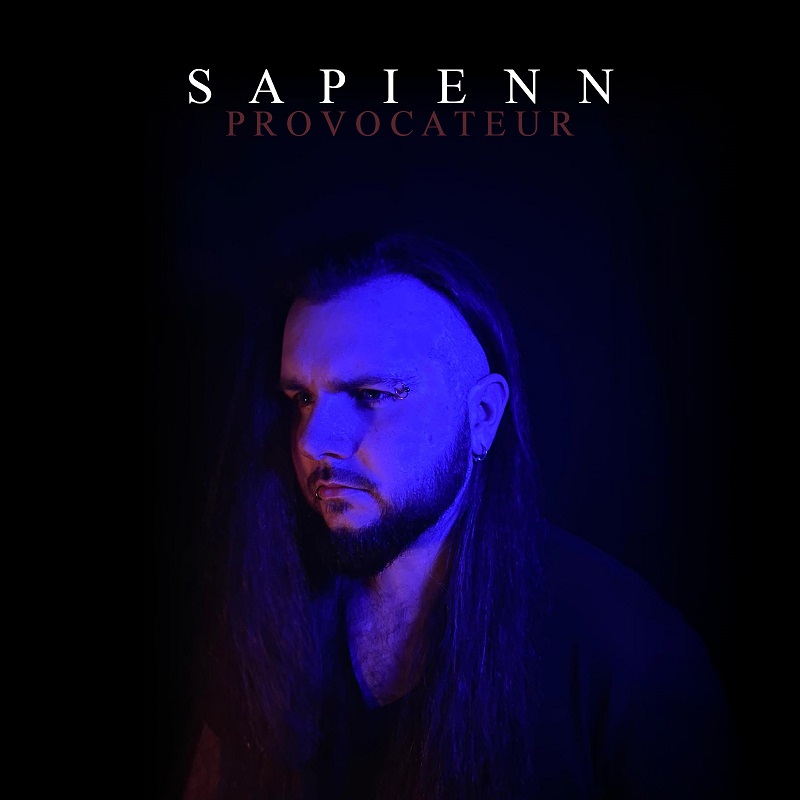 A brand new release from Sapienn is an outstanding showcase of a cross between retro alt-pop, classic rock, and an indie-pop sound all mended together with a ton of heart and a boppy rhythm that gets under your skin in all the right ways.

"Provocateur" is a near perfectly executed deep groove that gives the Hall & Oates feel but mixed with a current tonality and sonic presence.

Vocals are smooth and harmonies are lush throughout the songs course as basslines walk and guitars pluck to all get you really moving.

Yes, you will move, even if you don't realize it, you'll be dancing in your seat.

The artist has a knack for production and synth sounds and solos and fills scatter through the songs there and give the song extra color.

This single has life and breaths as it plays on giving it a vibrant pitch and energy that becomes quickly addicting.

There isn't much not to love about this track and really serves as an example of an absolutely killer era in song writers that are influenced by so much that they are to create something that sounds familiar but very refreshing at the same time.

"Provocateur" is the latest in a line of releases Sapienn has been dropping since 2016 and most of the catalog has something new to offer. Styles vary with a tasteful tone , and the artist has his own brand of pop music that has become a staple sound for him.

A library of piano ballads and alt-rock songs all lush with passion as the artist grows and changes is exactly what we'd expect from Sapienn and there literally no let downs at all.

Dig into "Provocateur" and go from there and you'll be sure to have a ton to add to your playlists.