An Interview With Sarah Rose 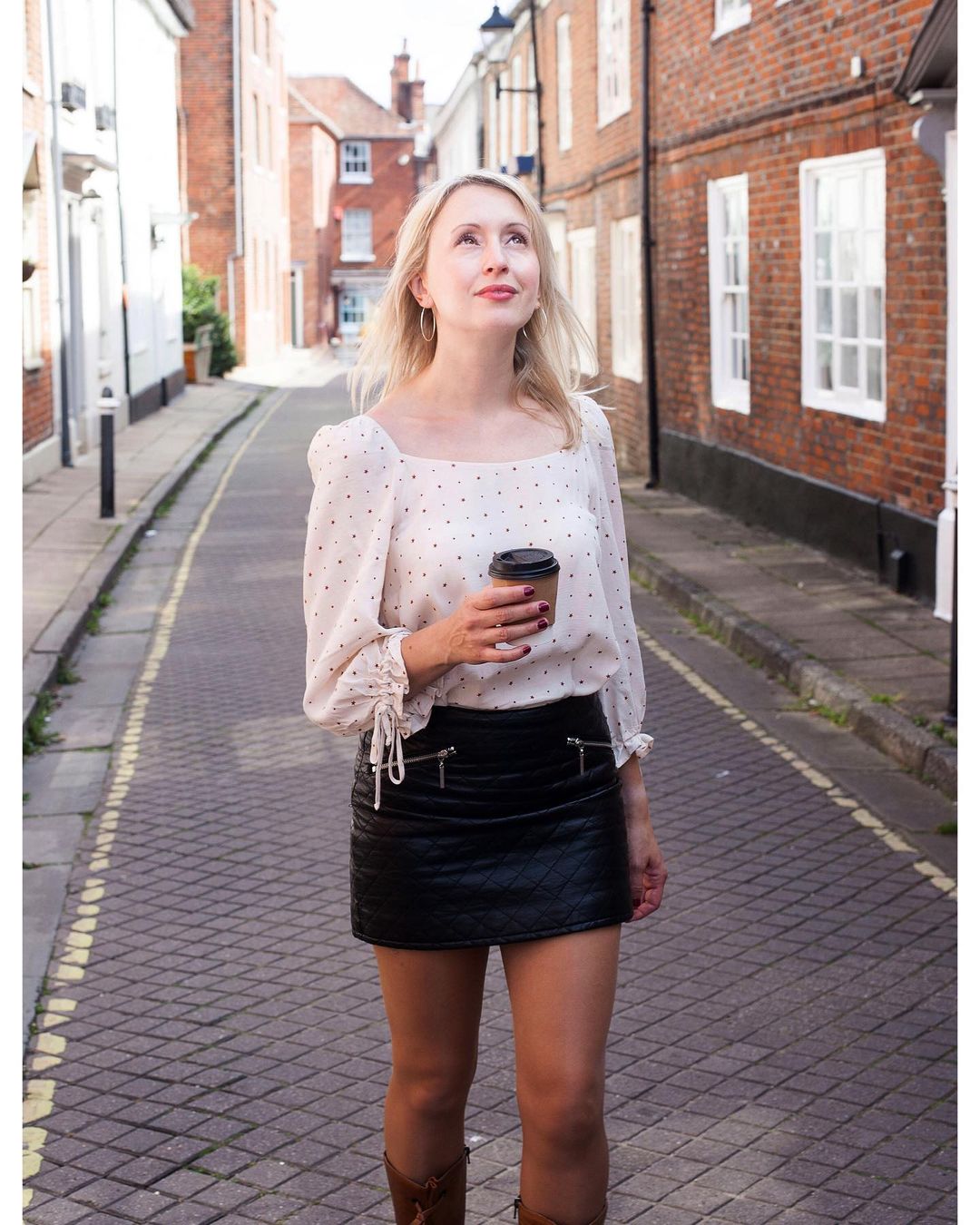 The upcoming release from songwriter Sarah Rose showcases some powerful vocals and brings a contemporary pop to the modern world.

"Don't Wanna Fight" is a genre bener taking a dream-pop vibe with massive synth pads and some upstanding percussion and creating hook after hook both musically and lyrically.

An anthem with the feel of something you'd hear in a movie scene, "Don't Wanna Fight" boasts some shining vocals and colorful production with a piano ballad base under its skin.

Something most can relate to, the single lyrically talks of letting go of a relationship but doing so knowing you tried your best. Obviously this came from a chapter in this artist's life and those aspects are what make this song so real and moving.

With all the pop music out there these days, sometimes it's tough to find something that has a real passion behind it.

Sarah Rose gave us just that and we're quite happy about it.

We had a sit down with Sarah Rose to talk shop. Here's what happened.

TSWS: Okay Sarah, let's start with "Don't Wanna Fight". This is a powerful pop track combining a variety of sounds and styles. Where did this song come from?

Sarah: I came up with the lyrical concept and topline melody, and then worked with my producer, Ollie, to build the ambient sound I had in mind

TSWS: How long have you been doing this? How did this all start for you?

Sarah: I've always been into songwriting and have previously had commercial success with songs I've written for other people.  I started to release my own artist material this year, my debut single being a pop/country duet with artist Eric Walker.

TSWS: Your vocals are very passionately performed on this single. What artists, singers, or bands really influenced you musically?

Sarah: I love Sia as a vocalist and lyricist and also because she writes for herself and others and can turn her hand to a range of genres. I also love Julia Michaels and draw influence from her.

Sarah: I can't wait to perform live in real life again.  My last gigs were at the Slaughtered Lamb and Water Rats venues in London late 2019.  Having buried myself in writing this year I look forward to turning my attention to the live side of things.

TSWS: So, "Don't Wanna Fight" is set for release Nov. 20th, is there more we can expect from you after it's release?

Sarah: I have three more songs in the pipeline which I will release in 2021.  I also have a couple of songs coming out I've written for other artists.

TSWS: This is quite a musical accomplishment. Is there any advice you'd give to aspiring artists out there trying to create and get heard?

Sarah: Keep writing, and don't settle for second best, be prepared to re-write and do what you need to do to make your song the best it can be.

TSWS: Before we go, is there anything you'd like to say to fans of your music?

Sarah: Thank you for listening - I hope you're enjoying what you've heard so far - lots of new music to come!!