A Powerhouse Of Americana With Sicily Jordan 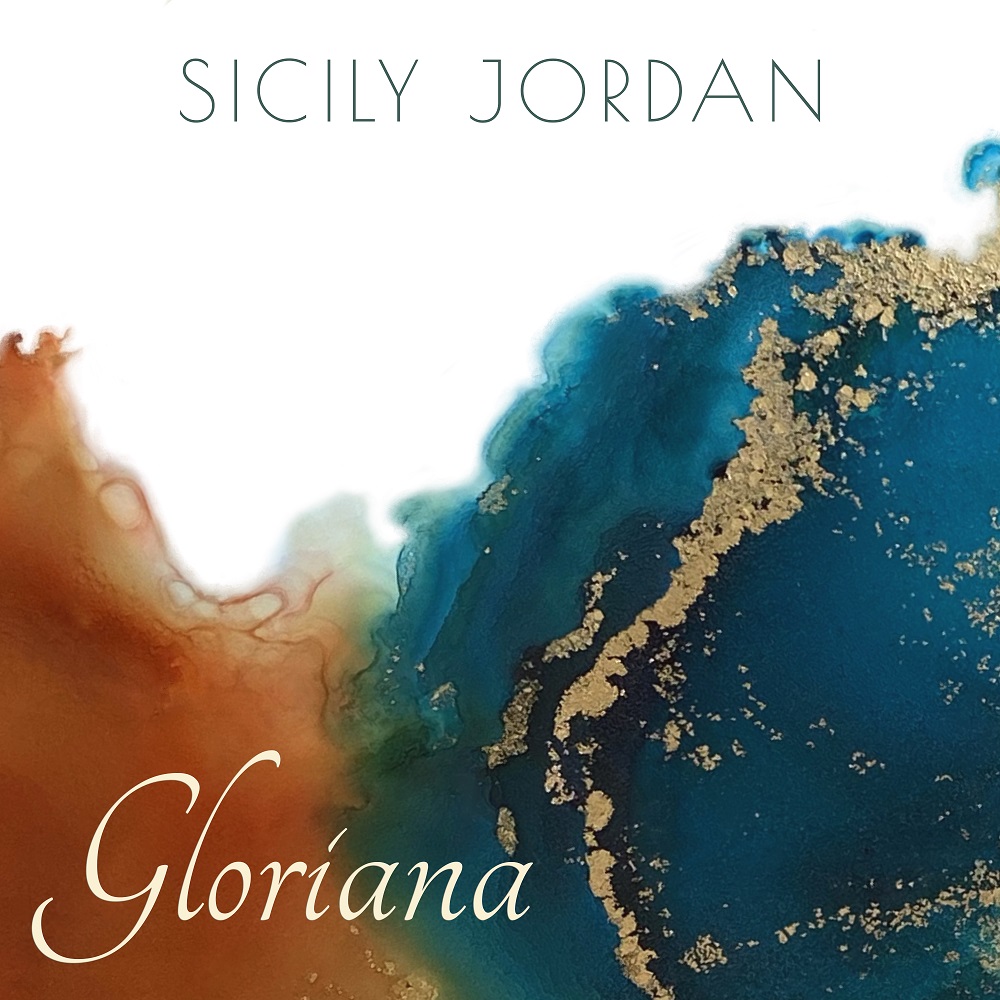 In the latest release from Sicily Jordan, the artist tells a story that pulls you in and keeps you there.

"Gloriana" is a blend of Americana, pop, and folk complete with charming vocals performed with passion and massively heightened choruses that stick with you even later in the day.

Painting pictures with her words, Sicily displays a wonderful showcase of ambient whirling vocals that feel like the wind blowing around you effortlessly.

There is something about he song that feels like it was a song written by ancestors and evolved to what it is now over the years. It also has a bit of magic and cinematic undertone that makes it even more addicting.

"Gloriana" is a great follow up to her previous single "Lonely Lover" which also has many of the staples that make Sicily Jordan so special.

A great effort and an amazing release from a powerful artist that we can only hope to hear more from soon.