The Alternative Dream Rock Of Sky Is Alright 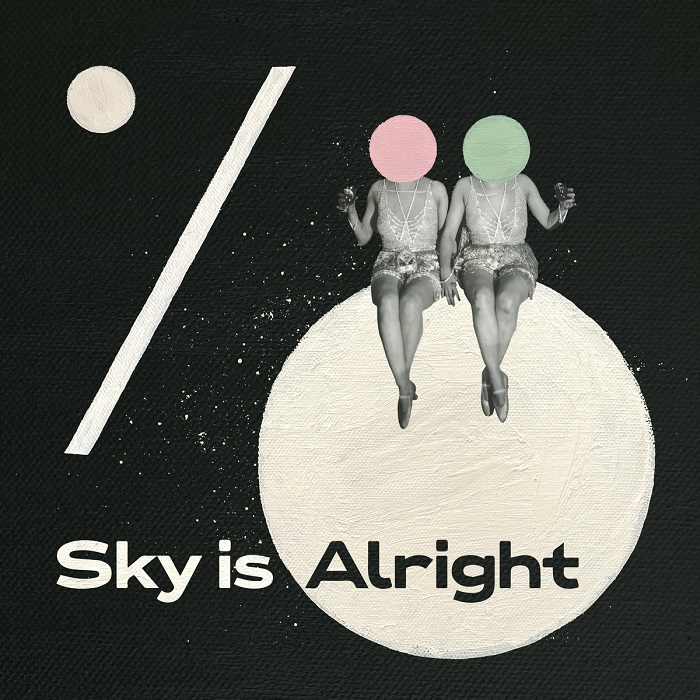 A new album release from Sky Is Alright brings together a beautiful and melodic tonality with fuzztone alternative rock to create an atmosphere that breeds its own feel.

The self titled album is packed with textured and gorgeous swirling sounds with guitars that float around you and eventually engulf you in the sound.

The songs have a massive soundscape and a major drive that brings to mind bands like Hum, Chore, and even Smashing Pumpkins at times.

Vocals float atop the huge guitars and slamming drums and bass as each track breathes and swells.

You definitely get that underground leodic alt-rock feel nailed and if you grew up listening to that stuff then this record will hit all the nostalgic sweet spots you can ask for.

It's all performed with a gracefulness that feels warm but edgy and you become addicted incredibly quickly.

The singing soothes at something that borders on just above a whisper and there is always a guitar hook that overlaps the rhythm section tastefully.

This is the type of record that you get washed away with. If you love one song, you'll love all the songs guaranteed.

All the songs have memorable hooks and choruses that you end up humming in your head days later and performances from the entire band are good enough for you to start looking to see if the band is performing live anytime soon.

This is that band that you want to see live.

There is not one second of empty space yet the songs do have a dreamy undertone to them that holds true throughout the albums course.

So, come swim away with Sky Is Alright. If you fall for them. You'll fall hard.