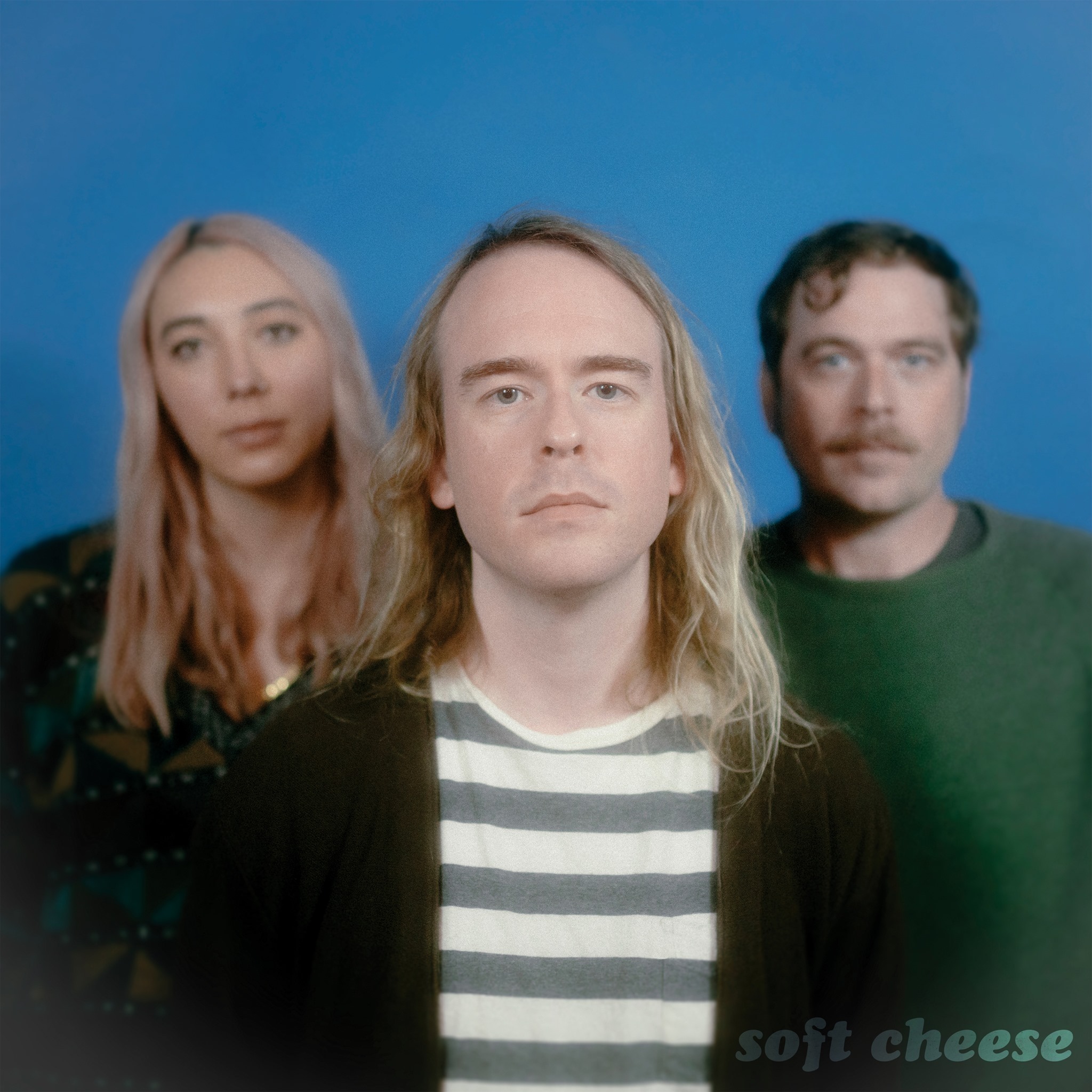 Indie Rock trio Soft Cheese dropped a single called "Raspberries" this month in an effort to start ramping up for a full EP release that came in the form of a musical Christmas gift.

The single displays the bands unique style of rock blending touches of several genres to bring something pretty fresh to the table.

"Raspberries" is not without its pop aspects. The song boasts plenty of melodic hooks and the band brandhises their own energy as they mend their staple sound.

The great thing is the full, self titled Soft Cheese EP dabbles in some quirky and fuzztone fun as songs keep that staple sound but also delves into some more edgy feels.

The grunge comes out more, the sounds get bigger, and the band begins to bring to mind bands like Queens Of the Stone Age and Arcade Fire among others.

To get the full vibe here, you should really dig into the EP, which, is actually an 8 track album.

It's a lot of fun with a variety of great tonality and attitudes.

With a band called Soft Cheese, you really don;t know what to expect but this group really pulls off something special.

The EP is available everywhere. You'll end up adding some singles to some playlists to say the least.