An Interview With Somber Distortion 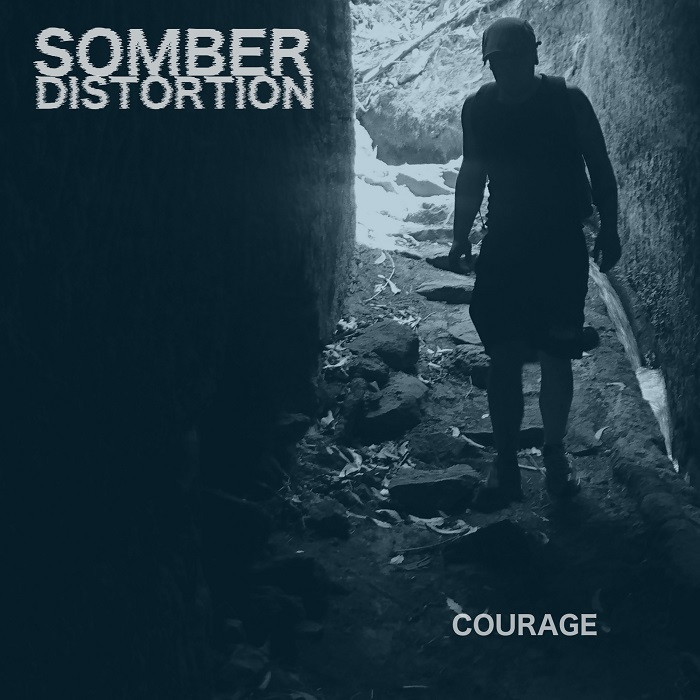 A new release from Somber Distortion gives off a heavily cinematic and preogressive rock feel with deepening guitars and a somber and edgy vocal while drums drive and the song swells into a vast soundscape.

"Courage" is a massive track that engulfs you as it breaths and sways in emotionally charged alternative rock explosions.

The track is powered by melodic guitar work that comes through with passion and give s the song its additional powerful impact.

This track is an important one as it showcases songwriting as a way to express emotion and let uot what needs to be let out.

You can tell it's almost therapeutic to the artist as the song comes from experience. A chapter in a life. This is what good music comes from. It comes from life.

It;s not alway easy to be able to spin a raw emotion like that and spin it into song the way Somber Distortion does it.

You can hear the sadness and the anger shine through it all and it feels good to listen to because it reminds you that it's real.

The bursts into heavy rock and vocals get more intense as the song goes on, and the whole thing becomes its own atmosphere. It surrounds you and pulls you in so you can feel it all at once.

This gives a great spin on alternative rock songwriting from start to finish.

The music video that accompanies the single also portrays what the song puts out there and it does a wonderful job of connecting with the music as the music does with the listener.

With such an impactful single we wanted to have a talk with Somber Distortion and find out where this all came from.

TSWS: Okay so let's start with "Courage". This track has a progressive undertone and a dark edge lurking beneath the surface. Where did this track come from?

The opening melody is really old. I don’t even remember when I came up with that. But I know for sure it was way before this project existed. The song took its final form about a year ago. It was actually the first song I wrote for this project.

TSWS: For sure some great alt-rock styles and influences on this track! Who are your actual biggest musical influences?

Wow a tough one! I really can’t name any specific bands/artists that have influenced me musically. My taste in music is so broad and this project is kind of a melting pot for everything I hear. Sometimes I might hear a song from the radio that I don’t even like. Musically it could also be something completely different from what I do but it might have a structure that I like. So I steal the structure! Then I see a movie that has some cool sentence. So I take that line and create lyrics around it. Then I wrap it all around this punk influenced, atmospheric alternative rock or whatever it is that I do and voila! We have a new song. So everything I hear, read or see might one way or another find its way to my music.

I started playing guitar when I was twelve. Joined my first band at sixteen and have been playing guitar or bass in different bands for almost twenty years now. Singing is something that I haven’t done that much before. Somber Distortion was born about a year ago from the ashes of my last project called Loose Veins. It was more straight forward punk/rock. I kinda got bored with it and wanted to start fresh and make something different. In addition to Somber Distortion the only active project is a metal band called Volucrine. I’ve been the bass player for the band for over ten years now.

I have now put out two singles. The third one will be out October 1st and a six track EP in November! I have also started to write songs for a full-length album that hopefully will be released in 2022.

Well the funniest thing is that not much! As you see in addition to playing in bands and making my own music I also support myself producing, recording, mixing and mastering music for other artists. I have my own business called KyySounds (linktr.ee/kyysounds). Rest of the time I am usually relaxing by wandering in the woods with my wife and my dog!

Keep. Your. Focus. On. The. Song. That is something I have to remind myself all the time. No amount of fancy equipment, effects, distortion and production tricks can hide a badly arranged song. The song does not have to be complex. I am a fan of minimalism. But it should be well thought-out.

At almost in my mid-thirties I don’t consider myself old but the music business for underground bands(and everyone else) has changed so much in the last twenty years. Now that I’ve basically self-released my music alone the amount of shady promotion and management sites has been quite a shock to me. So up and coming artists should carefully think where they are putting their money to.

Most of my lyrics can be interpreted in many ways and I want to leave that freedom to the listener. Generally speaking I somehow observe the world around me and filter that to my music. But like I said above the thing that triggers a song at first might be something completely different from the end result.

Just read a book about an old Finnish rock band called Smack. They released four albums in the 80s and were quite popular in Finland. They also did some gigs in the USA. So I’ve been going through their catalogue. Looking at my recently listened artists on Spotify there is Portishead, True Widow and Gluecifer. I also found this cool new band called Greet Death and enjoyed their Audiotree live-session very much. Last weekend I listened to some Stone Roses and Abduktio on vinyl. So there are few recent ones in a nutshell!

TSWS: Do you think you might be performing live anytime in the near future? Do you have a band to perform with if so?

I don’t have a band right now for this project. I’ve enjoyed working alone so much that I don’t want to rush anything. But I hope at some point to be able to recruit a drummer and a bass player at least for live shows. I love playing live and going to shows and luckily this Covid-situation is starting to be in control in Finland. Just got my second vaccine!

A big thank you! The amount of new music being released these days is nuts! So if someone has the time to listen to my stuff I appreciate it very much! 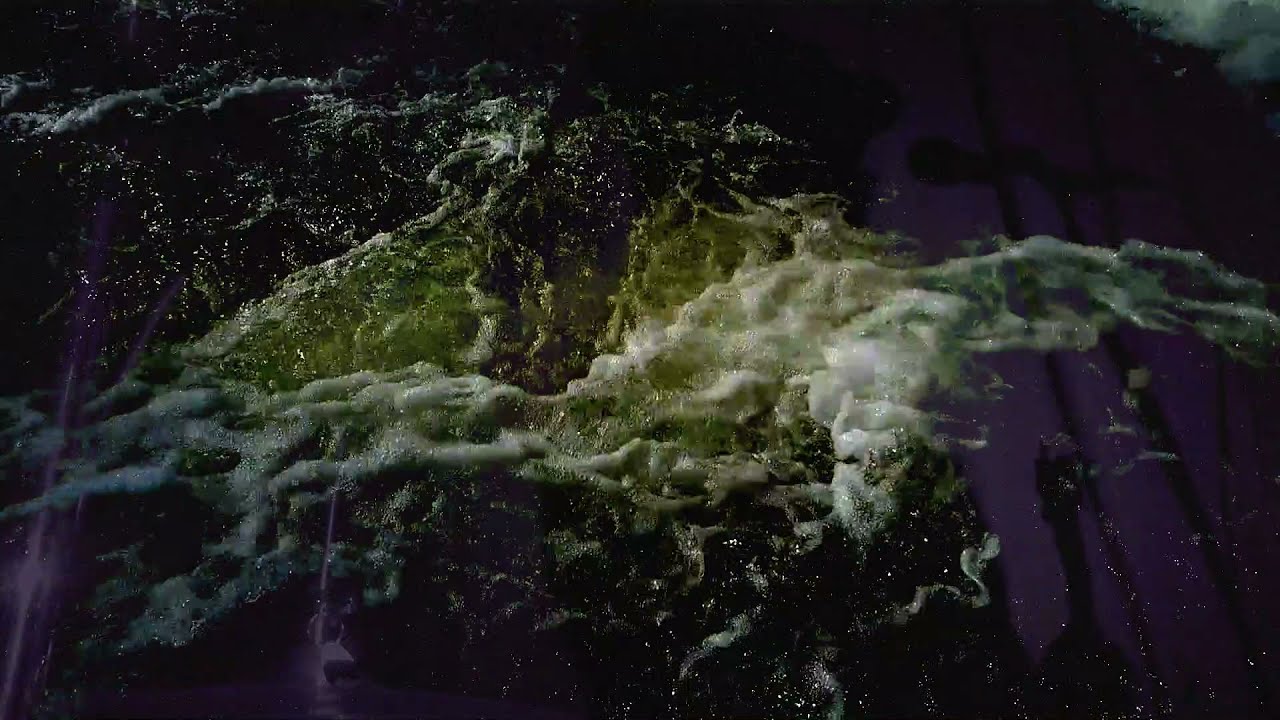