A Fresh Rock Single and Video From Somefinn 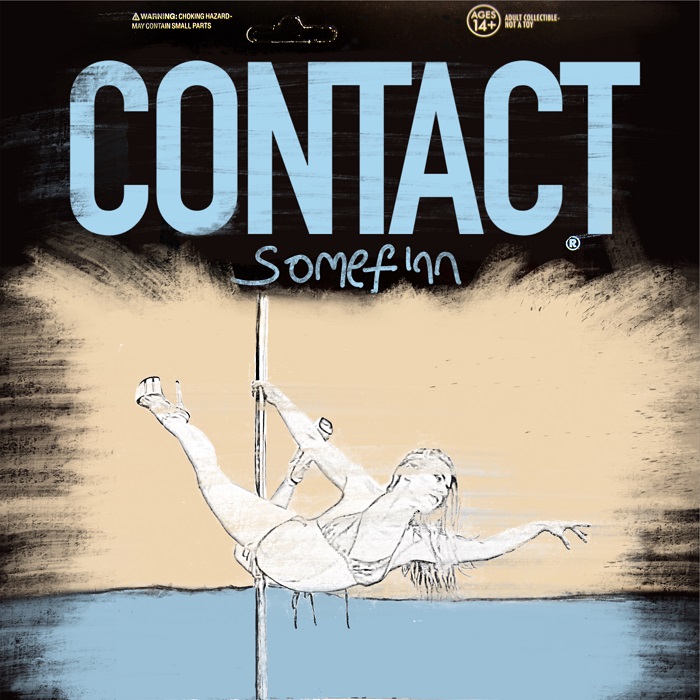 A new single from Somefinn hits that anthemic indie-rock sweet spot with ambient undertones and a powerful chorus and vocal that feeds off of the cinematic music it accompanies.

"Contact" is an absolute banger with a rock swagger rarely heard these days.

The song comes from a real place and the music is built off of the emotional backbone but spun into a rock song that swells and becomes an engulfing and impactful track.

An alternative edge lurks beneath the surface and shows face through guitars and crowd vocals that chant along with the hook and it all feels like a stadium song that you can sing along to with your hands up high.

This release really digs into you and gets you incredibly hooked within a few short seconds and by the end you feel like you've been a part of something bigger.

It's no surprise Somefinn has come up with such a deep rooting hook and it's clear it's not the band's first rodeo.

The music video is created as a short film and features a ton of clack and white and vivid colors mixed together with shots that feel like dreams at times.

It's all quite a wondrous piece of work and you can hear that soul in the song and see that massive creative spark in the video.

This was a great song that touches on sounds of some of the greats and holds little back in the way of really pushing the envelope ever so slightly.

Excellent song from an excellent band.