An Interview With Split Persona 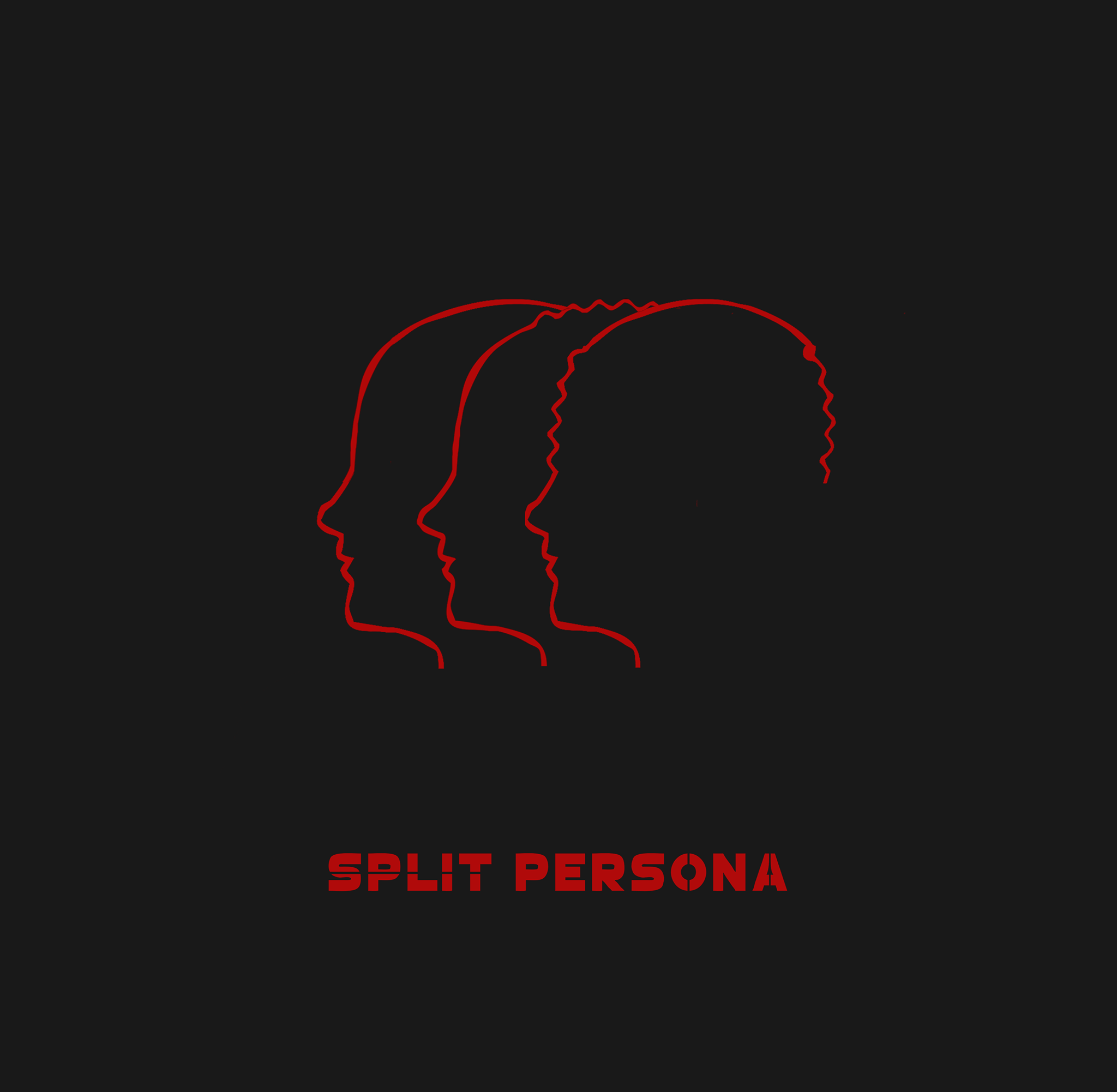 A new banger from Split Persona embodies an alternative rock sound with an in depth and passionate performance complete with crunchy guitars, touches of grunge, and addictive sections that get stuck in your head quickly.

"On Your Own" is a radio rock opus that features some shredding guitar sections, a massive energy, and bits of that 90's alt feel lurking underneath the skin.

The song's chorus is huge and the overall youthful edge packs a hell of a punch.

The single is loaded with jump up and down, bang your head, fists in the air arena rock style and it doesn;t let up at all.

That impactful rock energy sticks from start to finish.

The song has that blend of bands like Silverchair, Chevel, and even Alice In Chains at times.

Vocals are powerful and have a great gusto and the guitars are riddled throughout the songs course everywhere bringing rifs, harmonies, and solos you won't soon forget.

You get the feeling of a live performance from this track for sure. Like you just watched them play live right in front of you. Each member of the band feeding off of each other into a sonic wave of sound.

The accompanying video portrays even more of that presence as you see loads of scenes from shows and can get a feel for that stage character they have.

The single follows another called "Strawberries" which also brings some freshness to the table and shows a little bit of a different side of the band's songwriting style.

With such a killer single, we wated to have a chat with Split Persona to talk about where this all came from, how it all began, and where it may be headed.

TSWS: Let's start with "On Your Own". This track had a killer alternative rock sound with some great energy and edge to it! Where did this song come from?

The song came from a riff I wrote that ended up getting stuck in my head, and that's the riff that you hear when the song starts, and once I found chords that followed the melody, the song basically built itself from there. The lyrics we're inspired by a past relationship of mine where I ended up getting cheated on, not a feeling I'm sure anyone likes, so this was my way of letting the listener know that they aren't alone or feel like they're any less after the fact. The whole experience for me made my mental state much stronger and my self worth more visible, and personally I think you can hear that in the song.

TSWS: I'm hearing some great rock styles on this song. Who are some of your biggest actual musical influences?

We all have different rock influences from different upbringings, such as Brogan bringing in his influence from Aerosmith, Van Halen, and Eric Clapton mixing with Mike's Slayer, Metallica, and Megadeth influence, as well as Darren's Sublime, Ballyhoo, and Nothing More, all coming together with my influence from Foo Fighters, Beartooth, and Royal Blood. We all share influence from these bands, but it's bringing the spectrum of influence into our style that makes our music unique.

It all started with me and Darren being eager to make new music after his band that I joined "Sell the Sun" fell out of relevance. I showed him some songs I had written years before such as "Stay Away", "Strawberries", and "Keep It". To my suprise, he loved the music and wished to start a new project from it. We both went to different schools at the time, and his was hosting a "Battle of the Bands" and he saw it as our perfect opportunity to debut in front of the public under a new name and style. We then recruited Brogan Kelley, a guitar player Darren knew with similar influences to us, and Connor Kremsner, a drummer who played with us for a short time before splitting from us mutually leaving room for Mike Patterson to fill the seat.

TSWS: The video for the track was super fun! Did it take you long to put together?

It definitely took longer to gather all the footage than to edit it together. We've been trying to get in the habit of documenting everything we do in hopes we can make some awesome videos out of it, whether it be vizualizers for our songs, funny home movies, or footage to one day be used in a documentary. Overall though, "On Your Own"'s video was really just a mish-mash of what we've been up to over 2021 being us recording, playing live shows again, or just messing around. People definitely take this job too seriously now a days, and really we can't help but laugh and have fun through it all.

TSWS: How do you guys write your songs? Is it lyrics first or guitar chords? Do you write them together at the studio?

The song writing process is always different in the band. Sometimes I'll write an entire song by myself or with a certain band member and we all think it's just right. Other times, it will start with an idea that everyone in the band has input on. This new album we're putting out sooner than later has really a hybrid of the two, songs I wrote alone mixing with songs we all wrote together. I usually write the lyrics to the songs, but occasionally I look to my boys for some help regarding replacing filler words and adding more emotion.

Taking over the world one venue at a time, and building a fanbase around our music.
With things up in the air, do you think you'll be focusing on any live performances?
We're doing our best to get the live show/tour ball rolling, but with venues still being really trepidatious about opening up fully and hosting live performances with COVID still floating around in the air and the media. But half our job is putting on an amazing show which I'd say we succeed in.

The pandemic actually affected us more in a positive way. As much as the isolation was extremely hard mentally on all of us, and changed our lives by a lot, it gave us time to really develop and write newer more unique music that I would say speaks for us perfectly.

TSWS: You guys are a young band making waves already. What sort of advice would you have for up and coming bands out there?

My advice for anyone first starting out is going to sound cliche, but forgive me as it was the only thing that got me here today. Here goes... BE PASSIONATE about what you do. You are your biggest critic and that mindset itself can set you back a lot. If you love music, do it. Write some songs, pick a few of your favorites, and start talking to people. Make new friends, and meet people with your similar interests. Eventually you will be able to make a band but never forget to have fun with it, as this can't just be serious 24/7.

To the fans of the music... We love you. New, old, doesn't matter. We appreciate you resonating with the message that we're trying to convey, and for having a blast at our shows. You never cease to let us know if we're doing this whole thing right, and we rely on you. <3