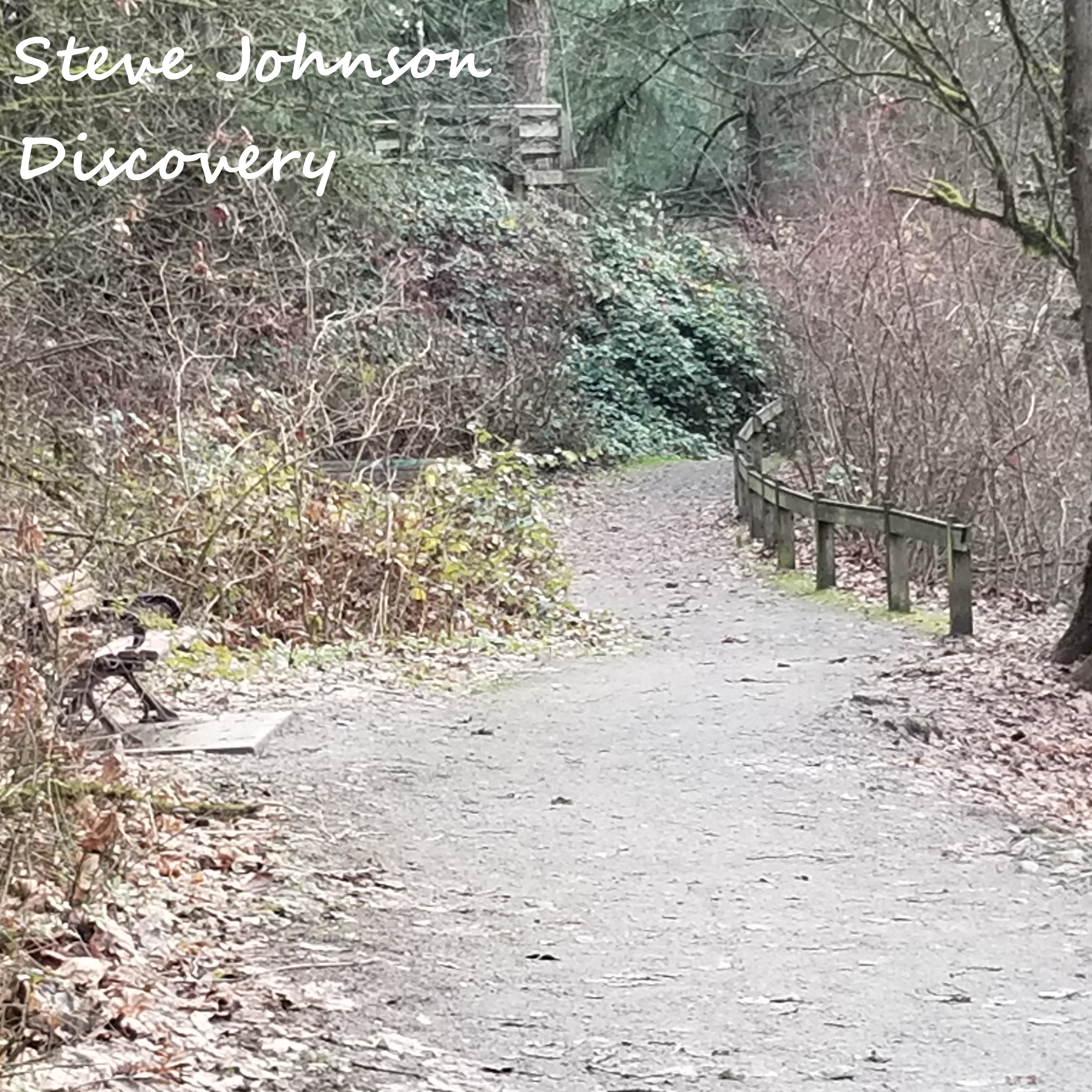 Right from the get go, you can tell this isn't Johnson's first rodeo, nor will it be his last.

Laced with organs, loads of huge choruses and a soulful style, the record feels almost like a live performance. It sure does make you want to see this live.

Seasoned musicianship with and a mature songwriting method with a youthful energy and creative solos riddled throughout it's 12 song course makes for a robust album to say the least.

Each song has something new to bring to the table as new keys and synths kick in later in the record and the funk takes hold all without losing that guitar based vibe.

An album with plenty of soul infused in its veins, you can actually hear the amount of fun Johnson had making this record.

Songs bring some southern twang at times and lyrically has the ability to paint pictures as you listen on.

Discovery has a lot to offer and is a massive musical journey but worth every minute. Take some time out for this record and soak it in, rock with it, groove with it. You won't regret it.