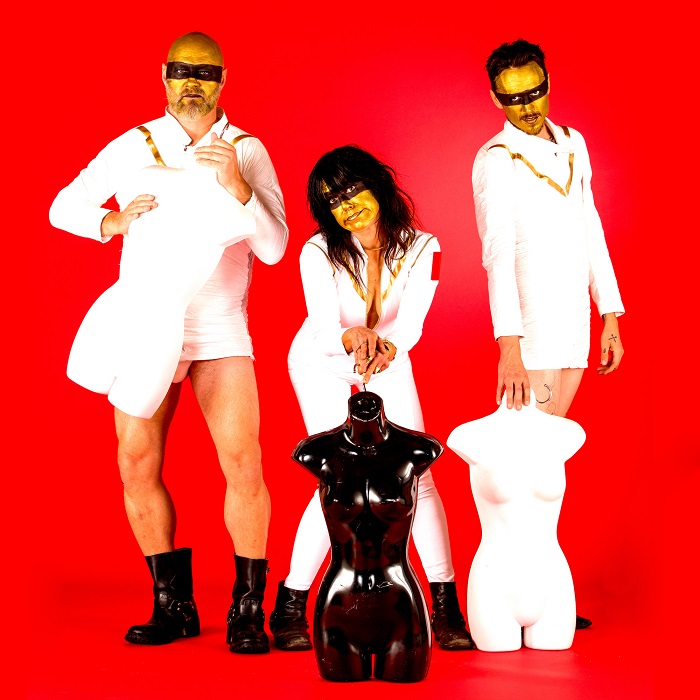 In an effort to ramp up for their full length concept album release dubbed SAGA, Stuntdriver drops a single that boasts a massive sound and calls out in anthemic power from start to finish.

"Red Road" is absolutely gigantic and portrays a vast and cinematic tonality that bleeds power and calls out to the drivers out there.

The single is coated with layered vocals that feel almost tribal and blend with banging percussion, and streaming guitars as the song grows intense and everlasting.

Stuntdriver always brings something refreshing and new to the table when they release music. We're no stranger to the band and how the surprises don't stop.

Stuntdriver is truly an excellent example of a band that genuinely evolves with each new release and holds little to nothing back when doing so.

They wear it all with pride and gusto. They call it out loud and invite you to be a part of it. They have a particular edge that borders on alternative but doesn't quite jump the ledge.

It's tasteful and packs a punch.

That is something you can always expect from the band. They always pack a certain punch. Always a different kind. But it's always there.

What's even better is the music video that was released with the single and how it shows more of the intensity and energy this band holds so well.

It's a raw energy that is captured well and honed into song in a way few can pull off.

We;ve posted the video below so you can dig in, and we hope you do.