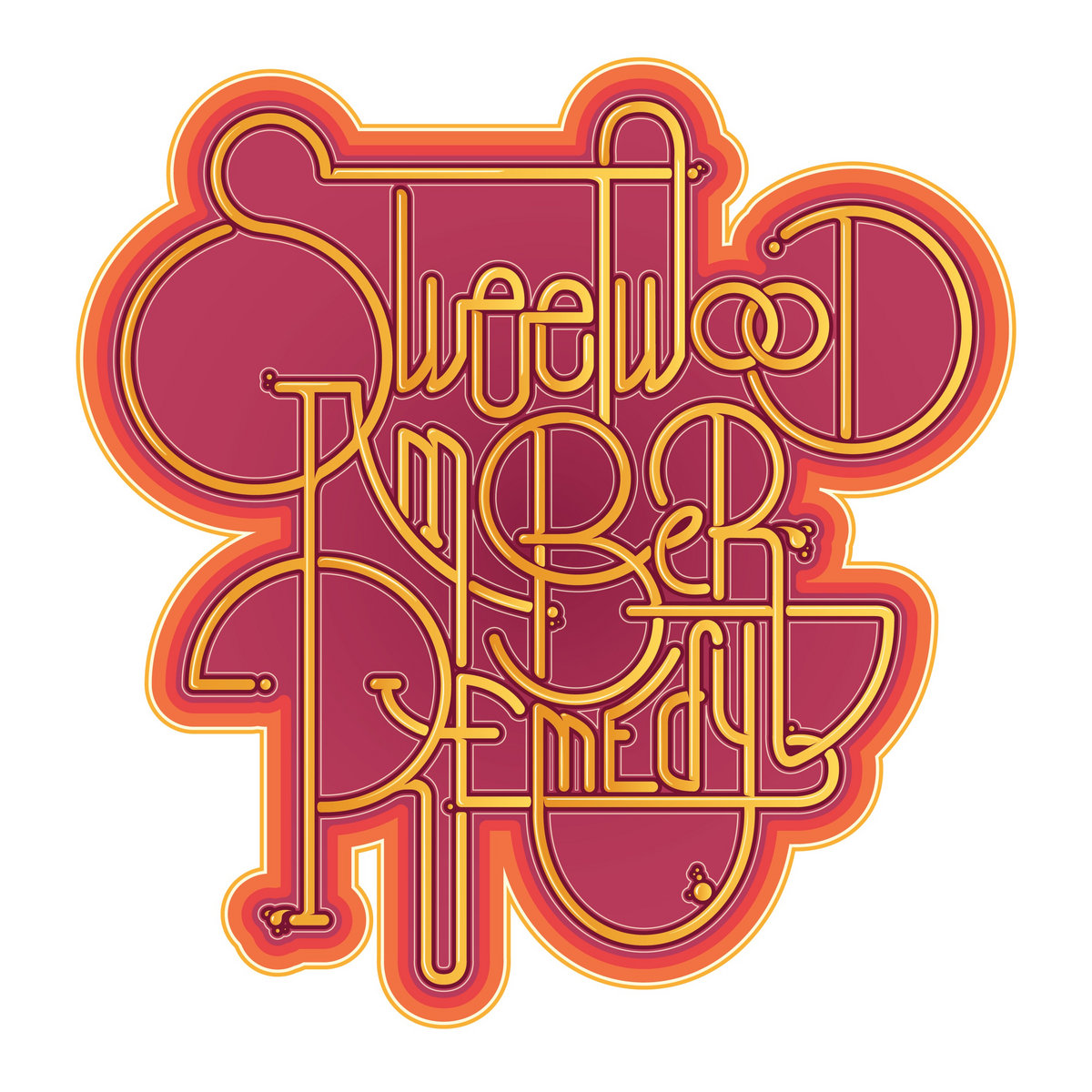 Sweetwood Amber Remedy recently released a full length classic hard rock opus that hits on all the best parts of the aesthetic and gives you a warm and fuzzy feeling as guitars wail and riffs crunch.

The Tilt N' Shake album is a feverish rock record with a ton of gusto and high octane burning energy that doesn't let up for a second.

Guitars shred with tasteful soul and the record explodes into a rock n' roll album you wish you had when you were a teenager.

This record is a love letter to all the greats and it's perfectly clear upon listening to the album through, there is nothing but gratitude and appreciation for those bands on this release.

A massive album with a gorgeous sonic presence and soundscape with an array of fun, danceable rock that you will want to share with your friends straight away.

This album is meant to be cranked to 10 on the volume knob as the work brings to mind everything from Kiss to Iron Maiden and most in between.

A colorful and vibrant monster, Tilt N' Shake really does touch on all the sweet spots and may even trigger memories for growing up and popping on cassette tapes for the first time.

You'll want to see this band live and hey, maybe that'll happen at some point.

For now, this album is incredibly worth diving into as it will satisfy your rock needs without question.

Packed to the brim with hooks and catchy radio rock choruses from decades passed and more, these guys know how to get you hooked on the sound and if you like one song, you like them all.

Something we've been missing for quite some time.