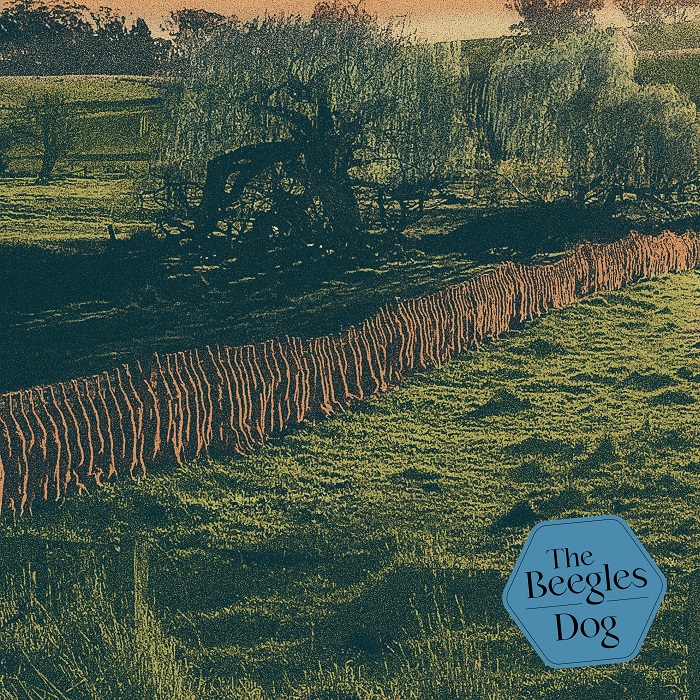 A brand new single release from The Beegles is a psychedelic story told through the eyes of one man in the form of spoken word as the band rolls out in a jazz infused percussion and experimental trippiness ensues.

"Dog" is lush with the scattered sounds of piano, guitar and more as the story goes on and the track becomes more intense in bits and pieces and before you know it the sounds are swirling around you in sways and swells.

This is a different, outside the box style track and as it showcases some immense drumming, the piano chords are tasteful and the song comes through vibrantly and with tons of color.

Of course, The Beegles has been doing this for quite some time as the first release on Spotify is from 2013 and if you go back through the library of material from then until now you'll hear some outstanding tracks.

Everything has such a genuine 60's classic rock aesthetic and is very real and performed with tons of heart.

This is truly the stuff artists like The White Stripes wishes they were. Honestly take a listen and you'll see.

Songs like "Feeling Different Now" from the 2013 Daytime album is incredible.

"Dogs" ventures into a different place but still boasts the same energy and the band's ability to push forward in the evolution of how songs are written for them.

We suggest taking a good look into The Beegles.