The Soul-Rock Of Corduroy Blue 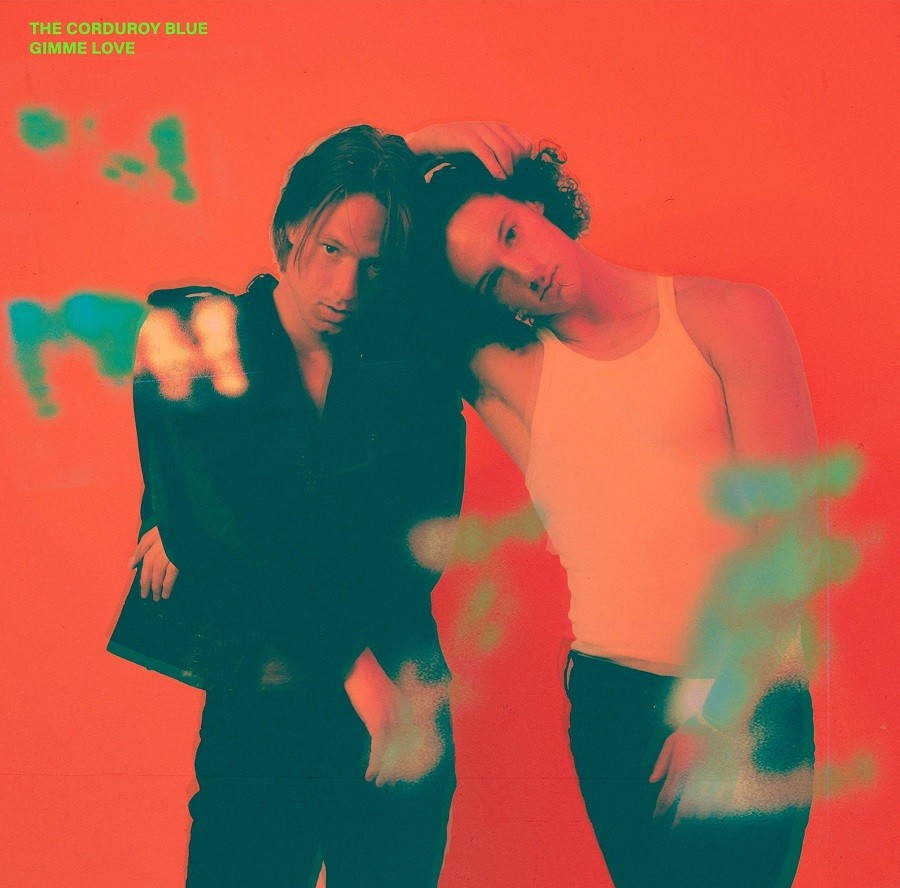 The Corduroy Blue just dropped a fresh single dubbed "Gimme Love" and it's soul rock at it's finest.

This track exudes 70's rock with an infectious blues riff and soulfully performed vocals all backed with a hard hitting back bone and explosive choruses.

The aesthetic is nearly perfect as guitars have a tasteful totality and the band puts out a crushing energy. Psychedelic breakdowns and whirling sounds surround you as the song rocks on in a fiery passionate explosion of sonic blasts.

The song brings to mind bands like The Black Crowes complete with classic rock backing vocals and all the right attitude.

And just when you think it's over, it keeps rocking and the energy doesn't let up even for a second.

This is such a massive track that you have to actually shake it off when it's over. It's the kind of song that makes you want to see this band perform live right now.

It's been a good while since anything quite this genuine and aesthetically perfected has come out and we're excited to see what;s next from The Corduroy Blue.

If you're gonna listen to "Gimme Love" (which we strongly suggest if you love rock music in any format), be sure to turn up the volume. Like way up.