Dark Side Of Light Delivers A Psych-Pop Opus 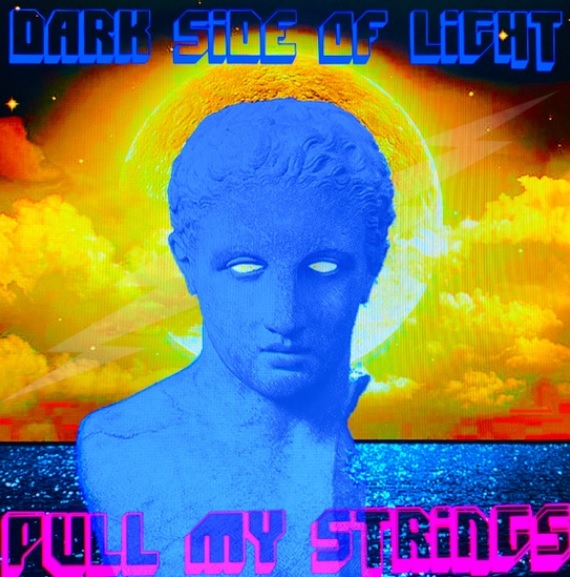 The new single dropped from Dark Side of Light is a psychedelic indie-pop track that floats and sways with deepening cinematic tonality and some colorful keys and insanely catchy vocal sections that build and surround you as the song pays on.

"Pull My Strings" is endlessly surprising and bright as slide guitars flow and a rock vibe creeps in.

The single has a way of crawling under your skin and engulfing you without you even knowing it. Before you know it, you have to sort of shake it off.

This track has a ton of genre bending elements to it that push the envelope in tasteful ways and creates its own atmosphere for you to live in throughout its duration.

Gorgeous vocal harmonies take over and intensity while the music pulses and it all feels refreshing.

The mixture of natural and digital instrumentation is vibrant and powerful and the song reaches into an experimental style of songwriting while keeping that pop sensibility strong.

Of course, Dark Side of Light is sort of known for such things as their previous releases are all lush and full of wondrous sounds and textures and super catchy to boot.

There are only a few other singles out there but damn are they good and fun to listen to.

We strongly suggest starting with "Pull My Strings" but also digging into songs like "Moist" and "Bloody Robots and Bone Machines" as there is so much to soak in with such a short library it's impressive.

Keep an eye out for these guys this year. We have a feeling we'll be seeing and hearing more.

Dark Side Of Light Spotify