The Classic Pop Rock Of The Deathray Davies 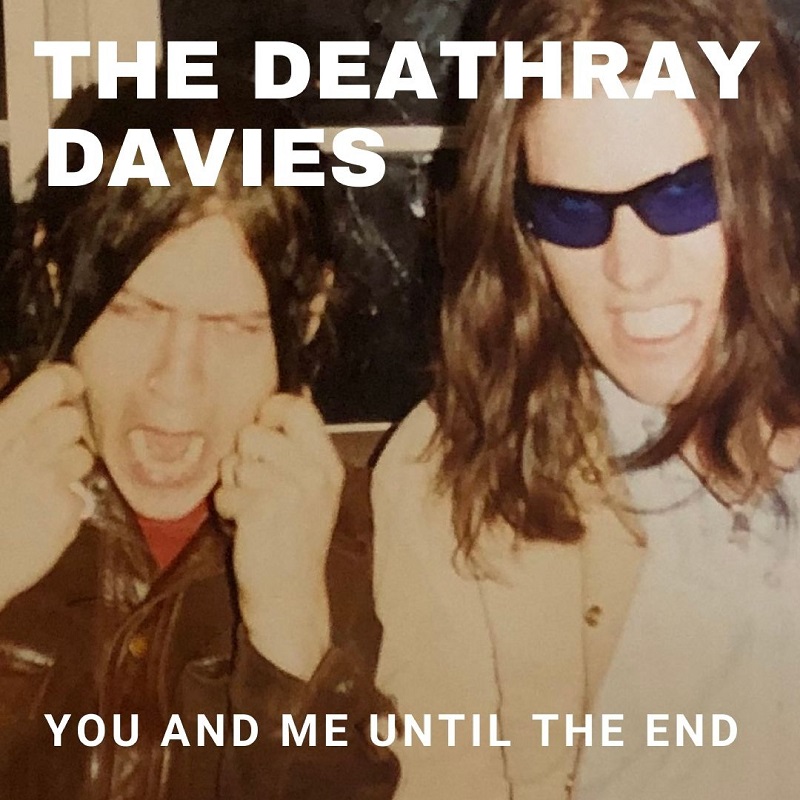 The Deathray Davies are back with a new single that really hits the classic rock tone near perfectly with an almost 60's style of songwriting and endless vocal harmonies, hooks, and boatloads of fun.

"You and Me Until The End" sounds like something that you can see the lo-fi old school aesthetic video on MTV in the early 80s as the song gives off something between Beach Boys and Weezer.

These guys know how to have fun with their songs and get you up and moving for sure as the rock always has a major pop overtone and feels genuine.

This track is a 2 minute banger that sounds like a beach party and has this way of hooking you in so fast it's ridiculous.

There is a certain energy the band captures and an alternative sheen that sticks with you and has become a staple sound of the bands releases which we have had the pleasure of reviewing before.

It's become more and more apparent that this band absolutely loves their craft and doing what they do. You can hear the heart that goes into the songs and most hit you with a gusto that's alluring.

This was a friendly track that felt freeing and sort of breezy to listen to.

The single made me picture a drive along the coast with the top down on a summer day.

That's kind of the feeling you get with The Deathray Davies. They can write a pop song that gets under your skin and gets you pumped.

The 90's rock elements are there as usual and is part of what makes them so addicting at times.

"You and Me Until The End" is yet another hidden gem from this band and we are happy to say you can listen to plenty from them now just about everywhere.