An Interview With The Mermaids 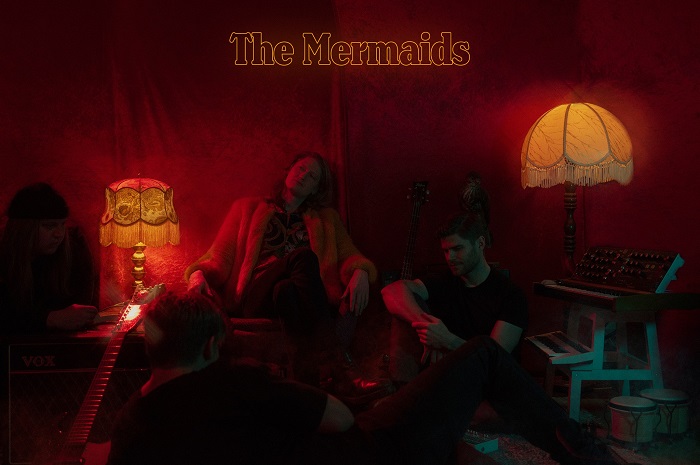 The new release from The Mermaids is a beautiful blend of synth -pop and with a smooth disco undertone and R&B undertones that all come together to create an almost cinematic retro bordering radio pop track.

"L'auntre" features some plucking guitar lines, and loads of vintage synth sounds all with a vaporwave sheen and a colorful soundscape.

The song is addictive and incredibly fun and boasts a genuine aesthetic as vocals are almost whispering the indie pop chorus and lush keys fill the air.

This track feels like a love letter to pop singles of decades passed and they really nail the sound and bring it into today's world.

With a youthful energy and a laid back atmosphere, "L'auntre" has a sultry feel to it and is very danceable to boot.

The track comes at the right time as it sounds like a sunset on a summer day with shades of purples and oranges fusing in bliss.

This single puts you at ease to an extent. It's got this amazing tonality to it that speaks volumes for The Mermaids as songwriters and producers.

This is a pretty much flawless single release and a massive debut for The Mermaids as a whole.

With such a wonderfully woven song, we wanted to talk shop with the guys to find out where this all came from.

TSWS: Let's start with "L'auntre". This track has some retro vibes going with excellent

synth work and an indie-pop radio vibe. Where did this track come from?

Thank you! The track started out with Martin Broström coming home from a late night out.

additional chords, made a song structure and produced the track the best way I could to

Helsing contributed to finish the track, as well as Jens Broström who did the mastering.

TSWS: This is a debut single for you guys right? Anything coming up?

Yes, we're working hard to finish a couple of ideas that we've been working with. We're

planning to release our next song in about a month.

TSWS: I'm hearing some great styles of songwriting on this track. Who are some of your

Thanks! We're all coming from quite different places, I'm a huge fan of Frank Ocean and

Jai Paul, just to name a few. People need to listen to Str8 Outta Mumbai. I'm not sure

whether you can hear that influence on L'auntre though, haha.

sending me a photo of me and another friend when we were in Amsterdam, looking kind

of cool but also kind of annoying. We actually looked mostly annoying. Martin sent a text

along with the picture – &quot;The Mermaids – annoying band&quot; – and I responded – let&#39;s start

TSWS: Now that things are slowing down pandemic wise, will you be focusing on any live

Our focus right now is to release more songs, but we'll definitely do some live gigs after

I'm a lawyer and spend a lot of time suing people.

Papooz and many many more.

TSWS: You wake up in the middle of the night starving. What's your go to midnight snack?

(This is a question of character)

I'm always awake in the middle of the night. And I'm always starving. I usually go for

Big thanks and keep listening! 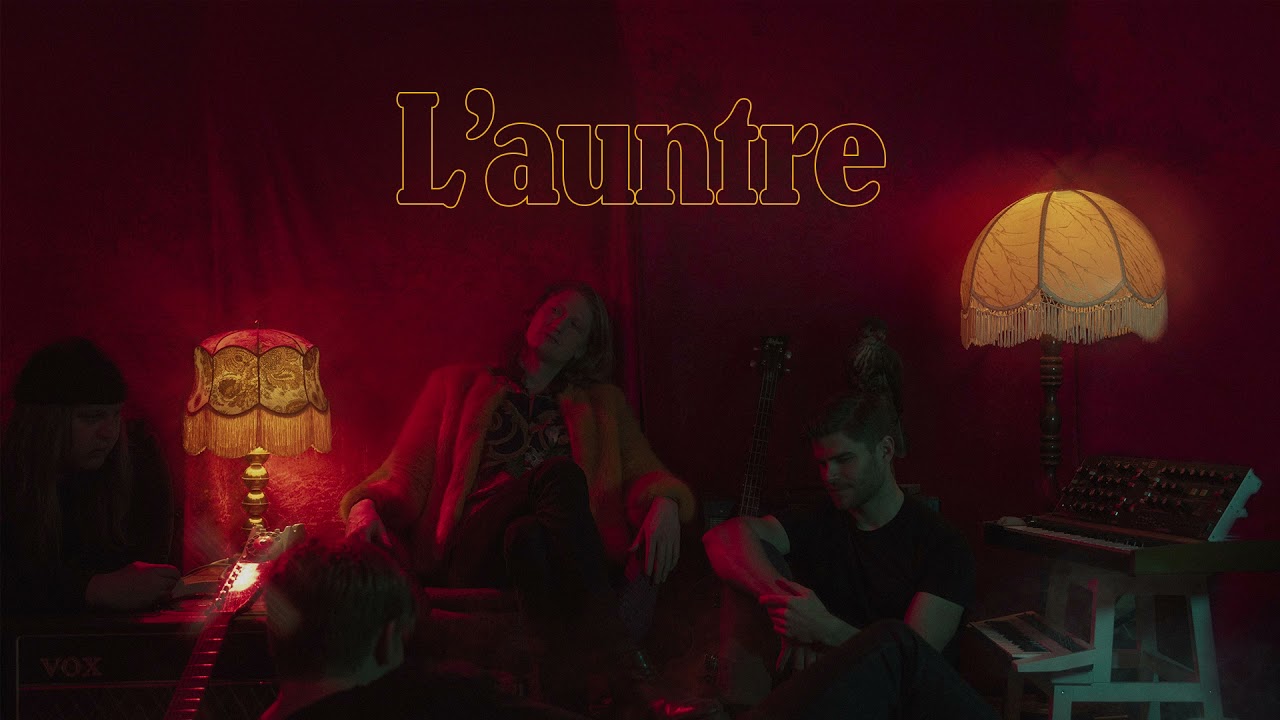