The Lush Storytelling Music Of The Mighty Avon Jnr. 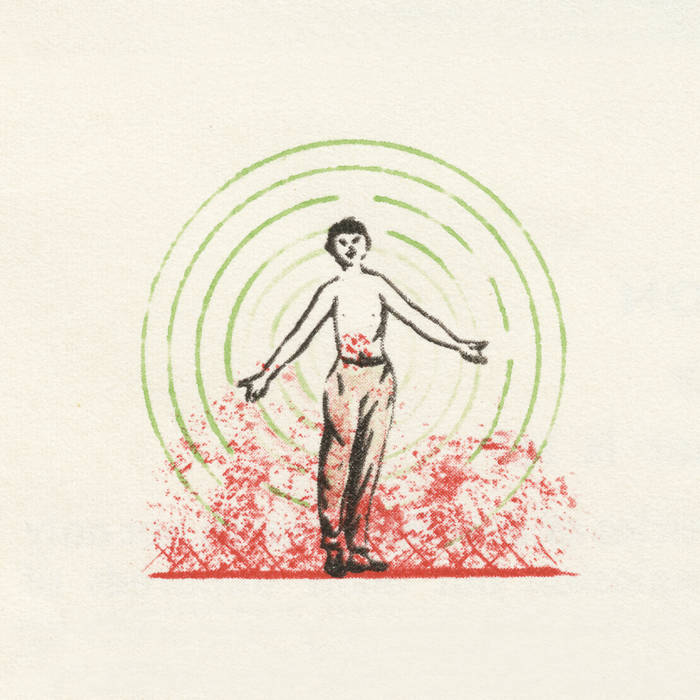 An album release from The Might Avon Jnr. shines with a mix of rock, contemporary pop, and spoken word that all comes together with orchestrated backbone and a storytelling feel complete with a massive array of light and dark changes, and instrumentation.

The Hold Everything Dear album is full of mind altering tracks that grow into melodic anomalies and fill the air with layers of textured sounds that create emotion left and right and cause your brain to think of things you haven't thought of for a long time.

There is something Existential about this release that becomes increasingly deepening and powerful with rock guitar sections, lyrics and vocal melodies that make the hair on your arms stand up and it all boasts this vast soundscape at times.

This record has the ability to engulf you in several different ways really. And it's best to let it do just that.

You will get washed away with the songs and chapters the album takes you through with scattered vocals and spoken word, massive string and synth pads, and a theatrical embodiment that feels alive and breathing.

Elements of retro- synth pop, future rock and more invade your head and the record begins to paint itself as a character and it's telling your things from its own point of view. From its own life.

This is part of why it's so addicting honestly. It's got this fluidity to it that swims from song to song and creates an atmosphere that exists only while the record plays.

When it's over you have to shake yourself out of it.

It's like being in a dream and waking up, then fighting to fall back asleep so you can stay in that dream again.

Pretty outrageous record from start to finish and it's not quite like anything you've heard before.

Take a good listen for yourself.