The Psychedelic Pop Of The Randy Spike Conspiracy 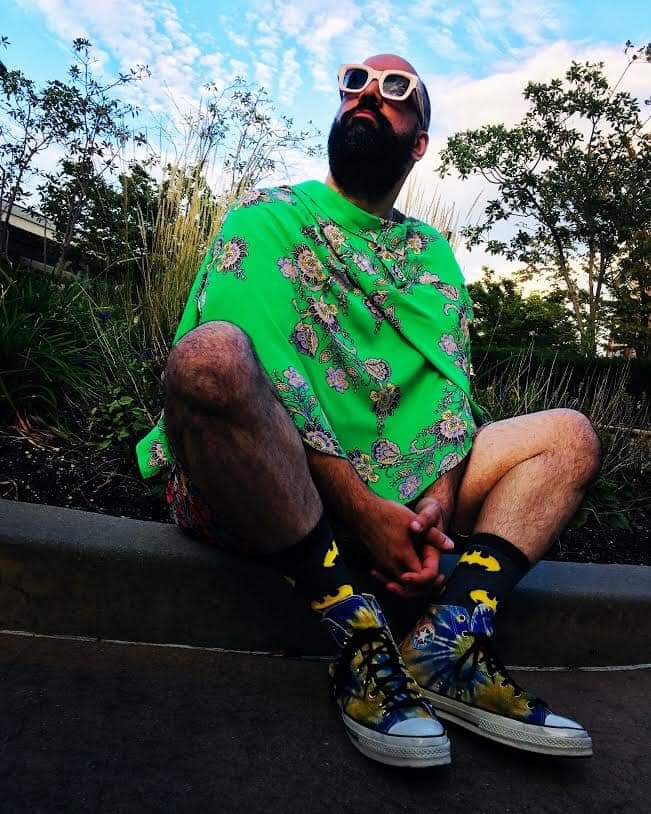 What do you get when you take The Everly Brothers, The Beach Boys, Bowie, and The Stones, and give them all a chance to trip together? We're not sure but the closest you'll probably get is The Randy Spike Conspiracy.

The record is a soree of endless fun and honesty displayed with a fuzztoned psychedelia and perfectly nailed classic rock aesthetic.

One of the best things about this record is that even after listening to over half of the record, you learn to expect the unexpected. You don't know what's coming next and it's almost always a pleasant surprise.

Some songs feel like running through a nightmare and others feel like a beach party from decades passed.

The album is a deep lesson in personal self views and can be taken in different ways but is almost always understood even when a track sounds like it was directed by David Lynch. Which some do.

Songs are drenched in reverb and vocal harmonies become part of the staple sound of the record.

This is like something The Rolling Stones would have bought from someone to take on as their own.

Slightly insane, incredibly colorful and outlandishly daring, Opioid Sunrise shows so much power in songwriting without boundaries it's impressive.

The Randy Spike Conspiracy pushes the envelope in all the right ways.

This record can engulf you so be careful, but thoroughly enjoy!