The Ringing Returns With An Updated Style And A New Single 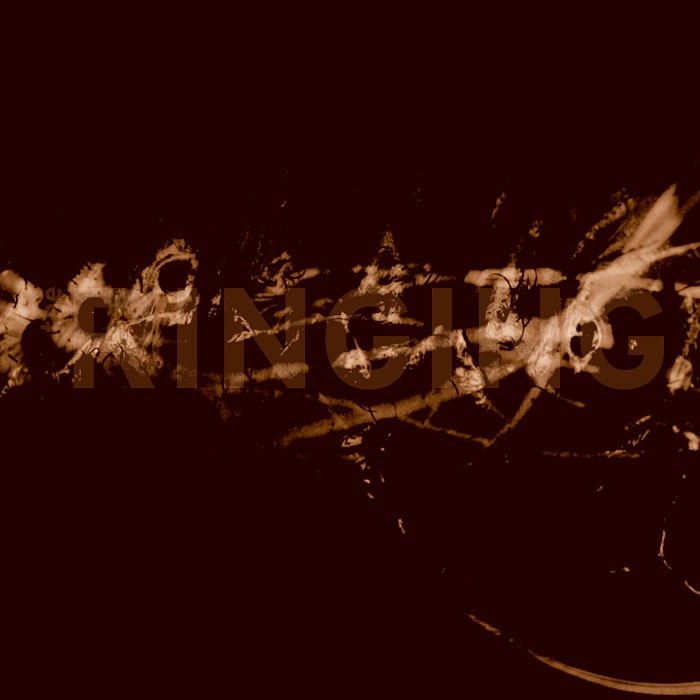 "Today Is A Beam" is just loaded with tons of perfectly layered synths and beats that bring a certain intensity and vibrancy along with an edgy grit that all builds into a track that can purposely be hard to swallow.

It's tastefully uncomfortable and we mean that in the best way possible.

The song has a darkness to it that is part of its initial character and of the bands for that matter, but still gets to dig deeper into that classic almost nostalgic industrial style some of us grew up with.

When you think of some industrial music, most think of artists like NIN which sure, can be industrial. But The Ringing takes it to more of a Skinny Puppy level.

These guys know the sound and have no issues diving right into it.

Now, The Ringing initially, has some releases that are much more sort of drone sounding and it's done very well. Cinematic, impactful, and graceful even.

But it's certainly pretty awesome to hear these guys doing this style now too.

It's a bit of an evolution for the guys and it's killer to hear.

This is for real deal old school fans of industrial music. Dark wave, all that good stuff really.