The So Called Natives Drops A Full Length Album 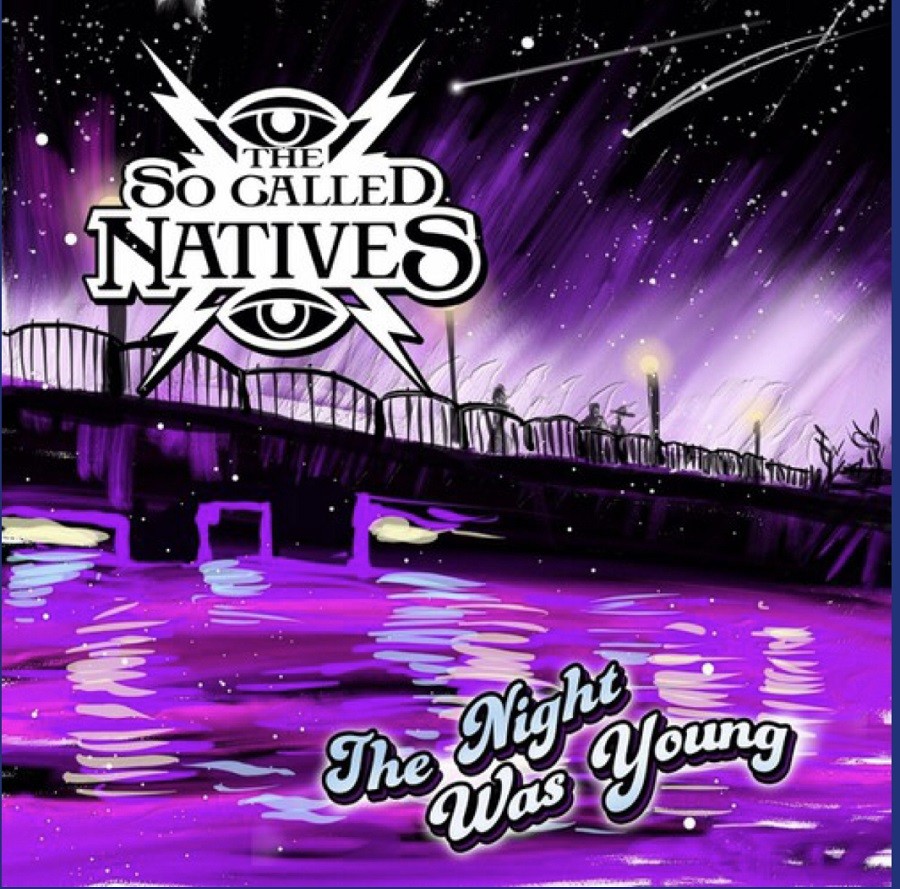 The So Called Natives returns with a full length album release called The night Was Young.

The album gives a variety of rock styles and cinematic vibes as it plays through. Reminiscent of bands like Filter, this record is full of creative percussion and has a clean alternative feel to it.

Songs are heartfelt and grow on you quickly as the album takes you into its own world.

The sounds are familiar but also fresh as from time to time you can swear you've heard a song or two before.

An outstanding display of musicianship as basslines swell and bongos pound while songs talk of love and life, getting older and an array of things we all think about but maybe don't talk about too much.

The Night Was Young comes off bright and vibrant as the record has a staple sound. A sheen that filters through and gives The So Called Natives a sound that makes them unique.

An album with a theme to it, this feels like a concept record and performances are full of life and an obvious lust for creating music.

Some great instrumentation pops up when you least expect it, keeping things crisp and fun and most songs are even danceable with heavy grooves to get into.

You'll find a mass amount of songs to add to your playlist from this 11 track album without a doubt.

The So Called Natives Spotify