The Thieves About Brandish Their Own Radio Rock Style 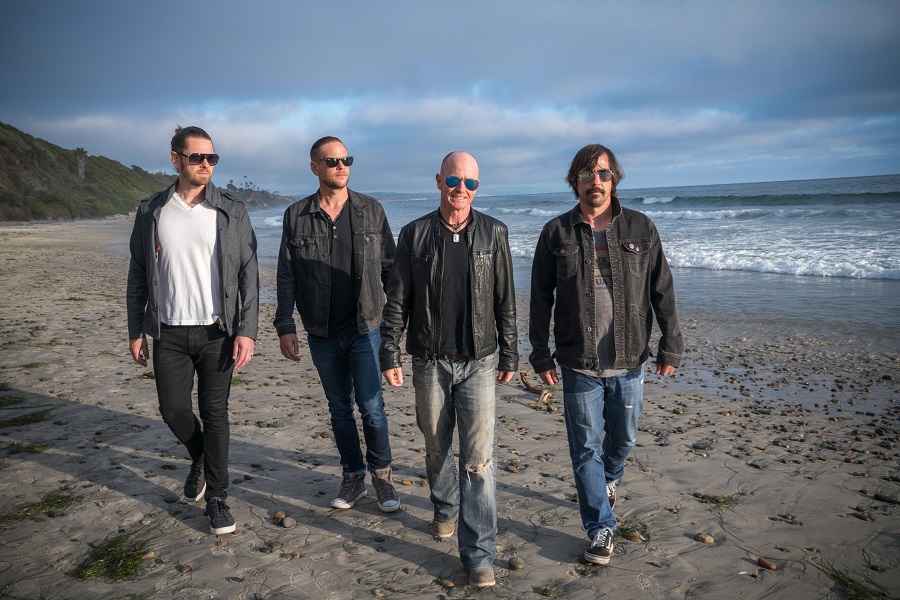 The latest release from The Thieves About is a driving rock EP loaded with radio choruses and anthemic feels.

A Joyful Terrorizing Ride is a powerful and passionate record that touches on that 90's rock aesthetic complete with moving tracks and huge epic songwriting and a sonic shine that brings a great life to it.

Guitar hooks? Yes, plenty and tastefully so. The EP always showcases this band's group of seasoned musicians and mature songwriting style with a youthful energy and gusto that doesn't really let up.

Most of these songs feel like something you may have heard before. There is a familiarity along with the fresh feeling of some spanking new quality rock tunes. But there's also the film factor. You can picture these songs in the background of a movie or TV show.

Along with the hard rock, there are punk undertones and alternative progressions, some killer lead solos and even a power ballad that explodes with a massive chorus.

These are great songs to throw on as soon as you wake up. They can bring up memories and bring some added purpose to your day for sure.

Most tracks get stuck in your head and you will find yourself humming one or two much much later in the day.

The Thieves About know exactly how to write and execute some killer radio rock songs and you'll find at least a few you'll want to grab up for your playlists.

Super worth a good listen and do yourself a favor. Crank it up.

The Thieves About Spotify 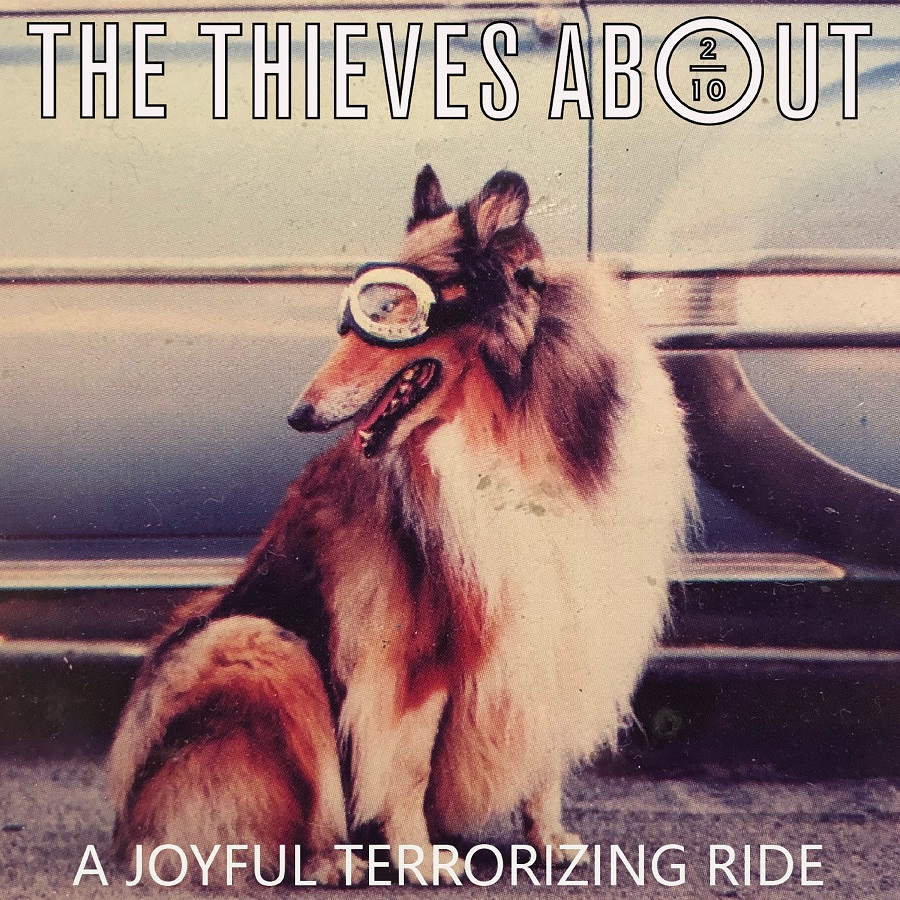