The Euro-Pop Dance Sounds Of The Viktar Project 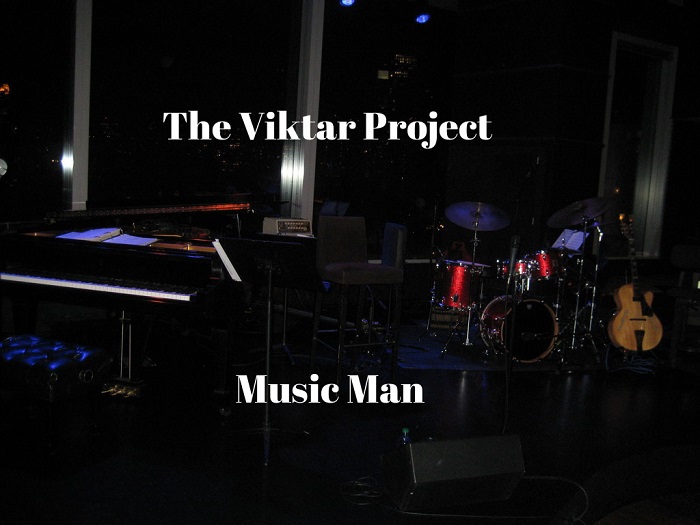 The Viktar Project just released a unique electro-pop song that borders on a european sound at times and features some warm vocals that speak of the end of a music man.

"Music Man" is the actual title of the track and it has a somewhat stripped down feel with a beat, synths, and vocals with added instrumentation showing face from time to time.

What makes this track so unique is actually its ability to blend genres as the dance, electro, and even contemporary pop elements are all there.

The lyrics talk of a music man who played guitar and piano but now is stiff and can;t bend his fingers or hands to perform.

What is he to do? Music is all he knows.

The video that accompanies this clean and bright pop track is a studio coming in and out of focus along with the lyrics so you know everything that's being said.

This single definitely has its own atmosphere going on and breeds a sound that can be a touch cinematic and a touch futuristic along with its vibe that tells you to get on the dance floor at times.

The percussion builds and the song reaches into a Sting sort of vibe along with a Duran Duran undertone that has influence over the songs voal approach and melodies as the song changes.

Again, this is a catchy song in its own way and has some glow to it that makes you stick around and find out what's next.

The Viktar Project is it's own genre for sure and we have attached the video below so you can see what we mean exactly. 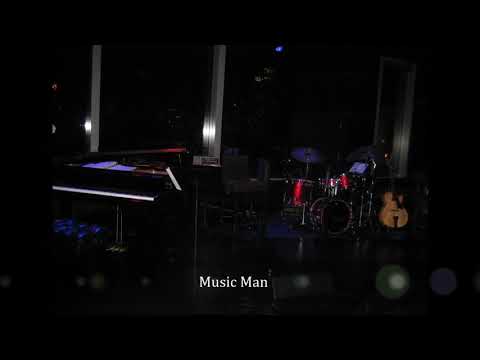