The Edgy And Engulfing Sounds Of Tod Lippy 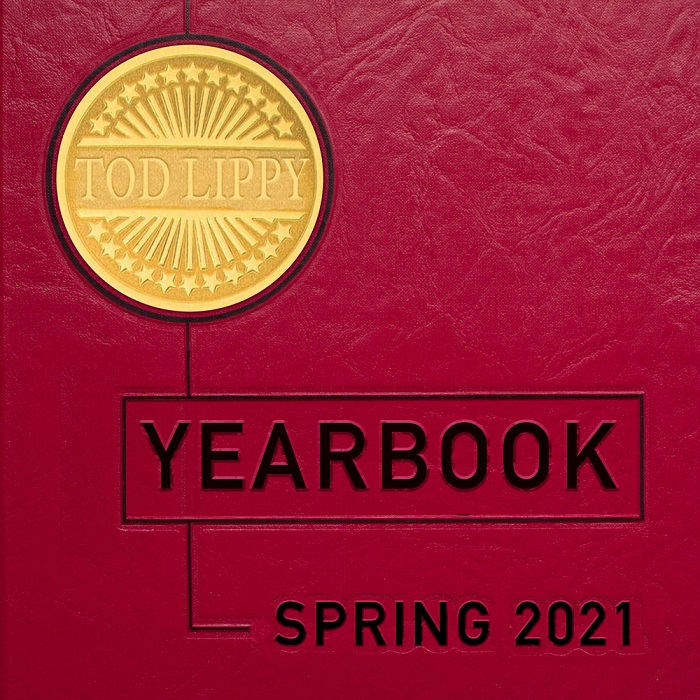 A new single from Tod Lippy creates a deepening and cinematic soundscape undertoned with an intense singer songwriter aesthetic complete with bendy synths and piano sections as a backbone.

"Ambitions" is an engulfing and layered song with textures and an emotional drive that really fills you up with the feeling of having something crawling under your skin.

The track's brutal honesty and edginess takes you to a different world and its swelling atmosphere really breeds an almost darkwave tonality and the entire thing has a way of washing you away with the sounds.

This single does have a sort of inspirational theme and its massive and almost overwhelming vibe is enrapturing and impactful from start to finish.

Lippy knows just how to get you caught up in his inner thoughts and take his emotion, put it into song, and get that feeling across damn well.

"Ambition" has this alternative air to it that flows in and out throughout the song's course and everything from vocals to instrumentation comes through with a passion. This is because it comes from a real place and that is part of what makes music so good.

It's not incredibly often you come across an artist that can take whatever is going on inside, and get the point across quite so well as Lippy does it.

The track comes with an intriguing music video that we've attached below to watch.

The video adds to the drive and energy of the song for sure and showcases a bit of the artist's love for his craft.