TV Pople Are back With A Brooding New Single 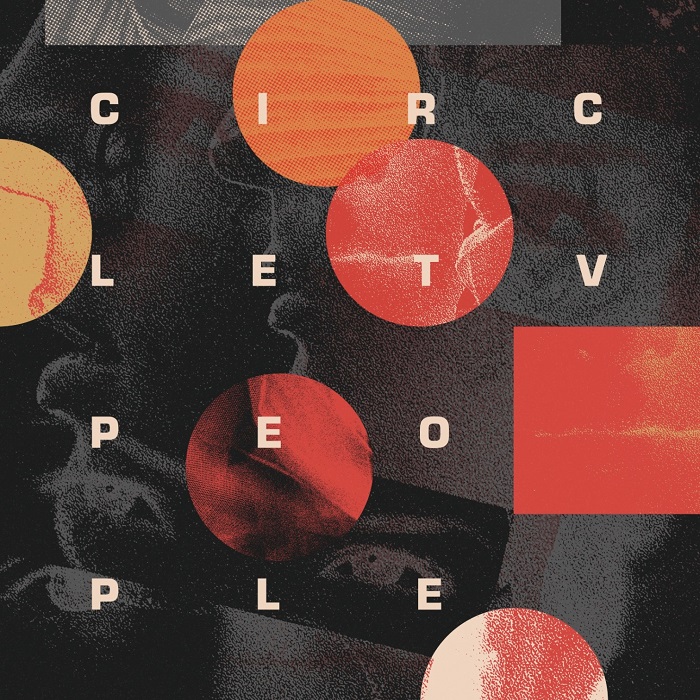 A new single from TV People takes their staple feels and tones and brings them into a cinematically driven rock arena with reeling guitars and almost operatic and baritone vocals doubled up and thick with character as the song takes twists and turns you don't really expect.

"Circle" feels pretty personal and that may be attributed not only to the lyrics of the song but also to the intense and winding music that feels alive as it breathes through changes and rises up into a sort of brooding and edgy approach.

The song seems existential to a point and beckons some serious questions and the song really makes a lot of sense in terms of how the music and vocals actually come from this place of deepening struggle or questioning.

It's got bending guitars and sections that wail and breed a darkened almost mysterious feel but manage to keep true to this rock tone while remaining theatrical.

TV People is actually a pretty theatrical band and the songs always have an intensity that you can feel in your bones.

"Circles" is no exception. The track thrives and shows this great unique soundscape and emotional drive that you don't get a lot these days.

The vocals really grab at you and have this vampire-esque affect about them. It has that air of haunt to it that stays with you for a while and it's great to hear music that can affect you like this.

We're no strangers to this band and everytime they drop a single it's a step in a slightly new direction but is always something that you can feel from.

What more can you ask for really.

Take a listen to this one and if you dig it, you'll likely be into most releases from TV People as a whole.

Definitely a band to keep an eye open for in the near future.