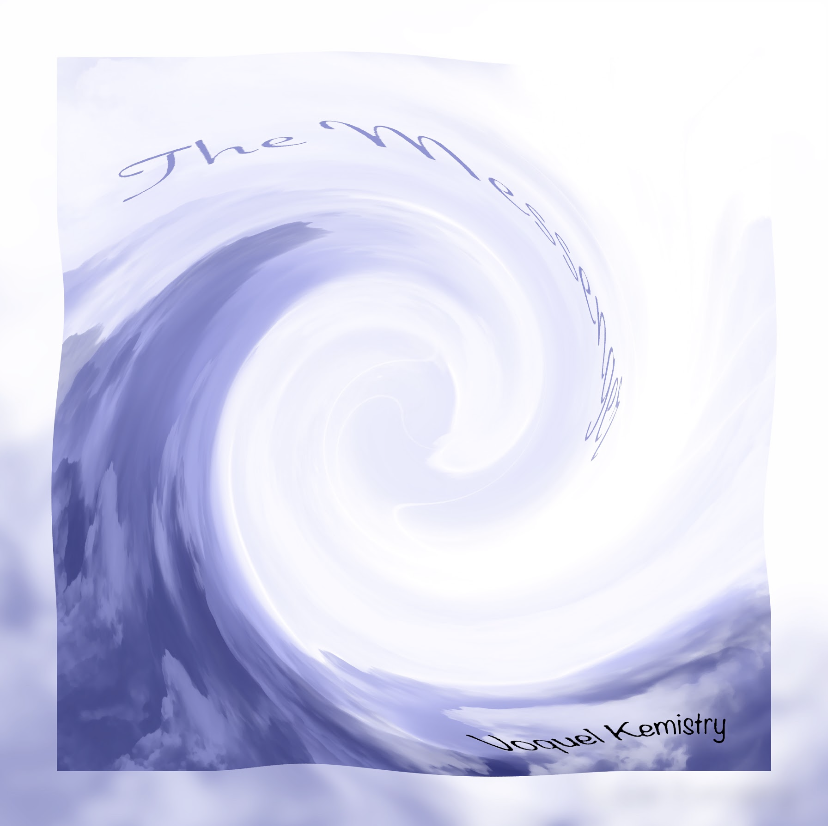 An ode to acts like The Beatles, you can feel how fun this was to create.

Washy effected guitars and vintage vocal harmonies, there is psychedelia, a raw energy, and it sounds familiar and warm.

This is a track that acts as a counterpart to another single released this year called "All The Runners Beware" which is an acoustic ballad with the same staples that make "She's The Queen" so addicting.

The aesthetic of classic rock is truly nailed and singer James McNeilly loves to harmonize his vocals in such a way that it feels natural and smooth.

Voquel Kemistry is a major up and coming artist with his sound honed in.