An Interview With Warbler BC 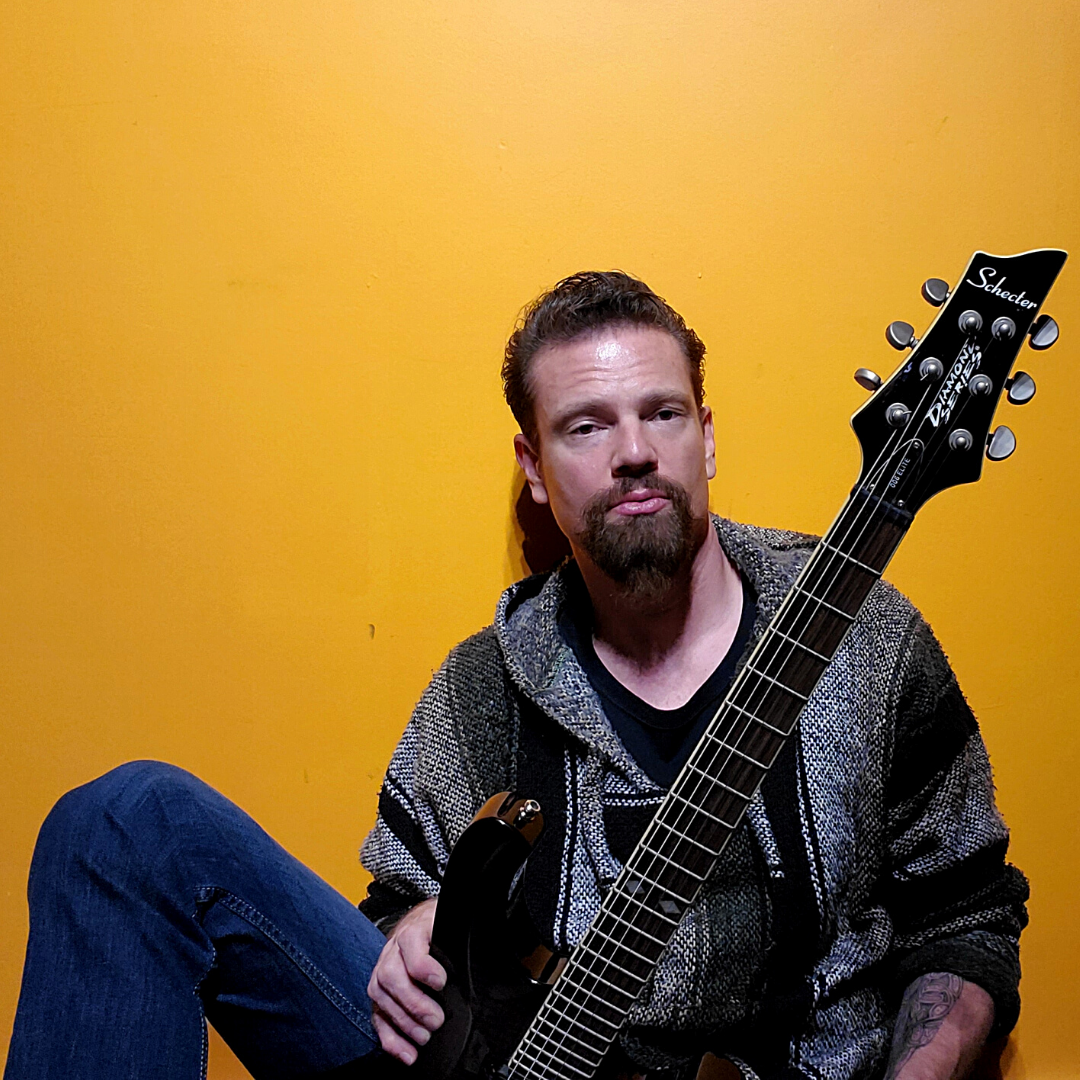 Warlber BC just dropped a brand new single called "Just What I Wanted" and straight from the get go it kicks in with bendy guitars reminiscent of Iggy Pop and The Stooges and transforms into rock anthem of sorts as it breaks into a classic punk feel with a twist.

One of the key elements that makes this track different is the percussion and the time changes surprising you around each corner.

The song has a deep rooted soul and feels almost like an Native American chant but in classic rock form. The track builds and bellows as it plays on and the hooks get embedded in your head.

Warbler BC has no problem letting his guitar rip and having a good time doing it.

We had to sit down with Warbler and have a chat about where this all came from and what's next for the artist. Here's what happened.

TSWS: So, let's begin with "Just What I Wanted". This track has a real deal classic rock riff and some different percussion, a blues feel and a genuine attitude. Where did this song come from?

TSWS: This single feels like a step in a different direction from your other singles releases earlier this year. What made you start writing a harder rocking song?

Warbler BC: I have many harder songs that I have written. I am working on creating a strong and solid platform to release them from.

Warbler BC: I lost everything I ever cared about. And the illusion of time and control becomes broken down. The field is laid bare, and there comes the realization that pain, suffering, and ones own fate are inescapable. Therefore, one must do what one was born to do.

TSWS: With the songs we've heard, there seems to be some different influences going on. What are your favorite bands? Who really influenced you musically?

Warbler BC: I like all music as long as it is well written and composed. My musical influences are too many to    mention here, but the flame of love I carry for indie music has been fanned by artists such as Angel Olson, Phoebe Bridgers, Sharon Van Etten, and Kate Stables from This Is The Kit. I have also been very impressed by the work done by artists like Beck and Vampire Weekend.

TSWS: Do you perform most of the instrumentation on your own? Will you be putting anything together to perform live when the time comes?

Warbler BC: Yes. However, I am always looking for talented musicians to perform with, and to do collaborative works.

Warbler BC: Right now I am compiling a book of excerpts from poetry that I have written. I also paint and draw.  I used to box, but now I practice sword fighting with HEMA. Apart from singing, it’s one of the few things that clears my head.

TSWS: What's next for you as an artist? is there anything in the works even now?

Warbler BC: Something is always in the works. The next album is already being mapped out. And I am currently working on a song called Blood-born. It will be the next to be recorded in a studio.

TSWS: Before we go, is there anything you'd like to express to your fans?

Warbler: I will be at Herman’s Hideaway on Nov. 11th, and touring as much as possible during the current situation. If you find that the songs have meaning for you, and that they resonate with you, then follow me and we will continue on this journey together.