Warbler BC Returns With "Fair" Single 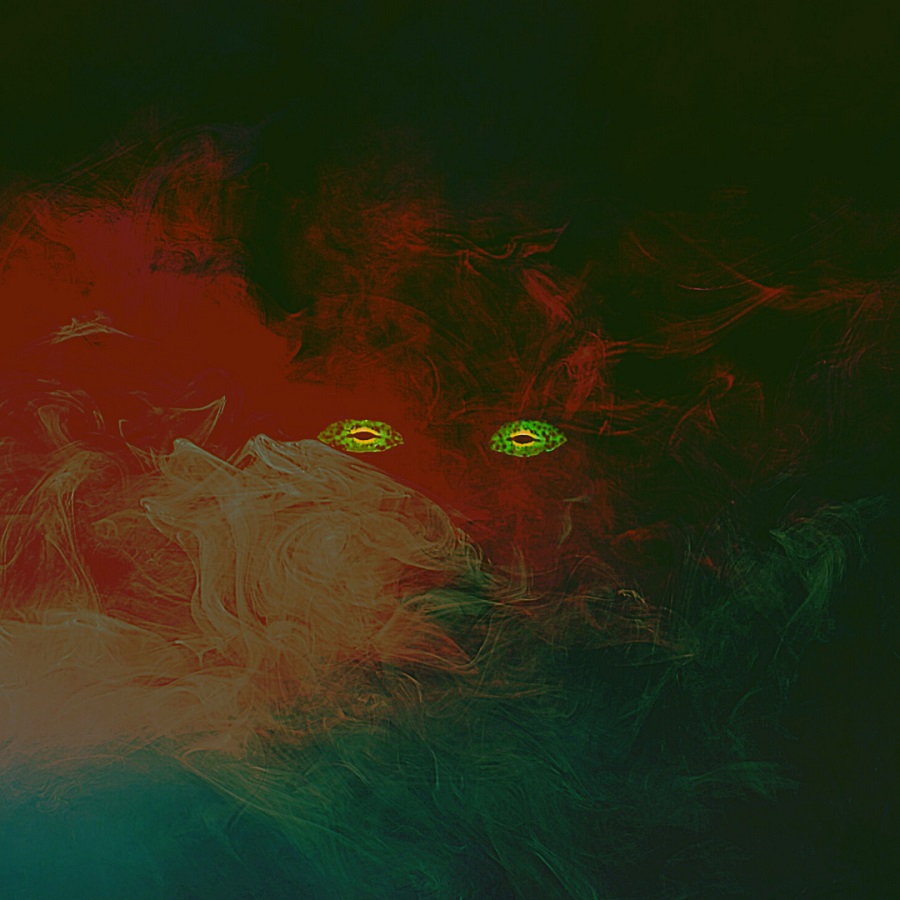 Warbler BC is back and has held true to his staple sound with his new "Fair" single.

Bendy Jim Morrison style vocals flow over a deep rooted beat and sonically electrifying guitar tone give the song a classic rock vibe but not without its alternative rock power.

The song gives the feeling of seeing it played live in front of you. Vocals have a reverb on them and those guitars have strength that cut through everything well.

The groove is deep with this track as the whole thing wailes. That real deal old school rock vibe shines through every single second and the track feels like you're listening to a vinyl record.

Warbler BC is known for dropping guitar driving rock songs that touch on blues and classic rock and "Fair" is no exception.

This is the first track of 2021 from the artist and it looks like he's not going to let anyone down anytime soon.

Throughout 2020, Warbler BC released a number of singles each one a breeding ground for the next and each one has a freedom to it that just feels great to listen to.

"Fair" has life to it. It sounds alive and breathing like most of his songs do and that's one of the most important things not to lose as a songwriter.

We doubt that will happen with Warbler BC and we hope to see more come from him in the coming months. 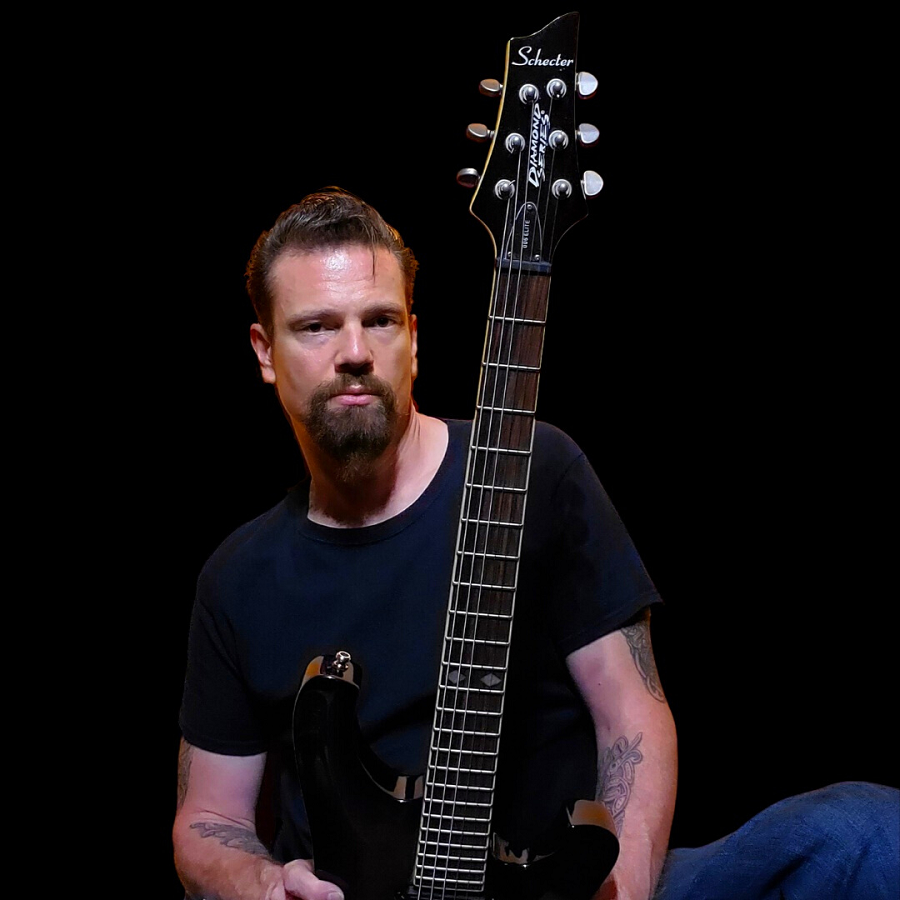