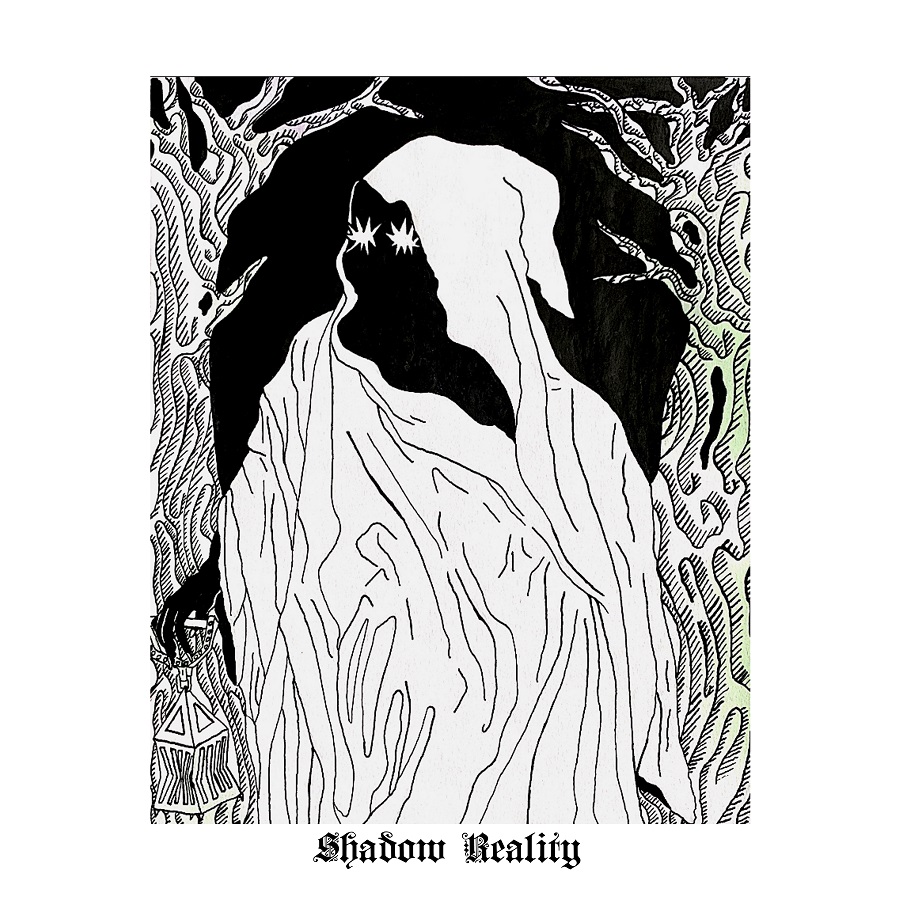 The newly released single from Weston Smith is a dream pop piece that flows and calls for a little existentialism that grows more and more intense as it rolls on.

"Shadow Reality" has a pretty dark and ominous vibe to it but not without a pop overtone complete with pianos, synths, and a sonically driving sound.

The track has a touch of vintage flowing through its veins while an 80's style alt poop beat comes in and keys swell in scattered formation all around it.

The song has a way of surrounding you and it's vocals are coated with a slight distortion effect that makes it a bit edgy.

This single does seem like it's got that deep meaning to it and maybe Weston took from whatever he was feeling at the time and used that to create this. But that emotion does come through and it's a combination of wanting more, some gloom, and some aggression.

All together it sounds like a question to the meaning of life. Perhaps that 's what it is.

This is certainly an indie-pop song coated in welling reverb and an ocean of digital and colorful sounds that swim around in your brain even later in the day.

Of course this isn;t new for Weston as he's already released a number of singles throughout 2019 as well and each one takes on a bit of a life of its own.

They all feel real and there is something about them that makes you want to hear more.

I'd start with "Shadow Reality" and go from there but it's all well worth a spin.