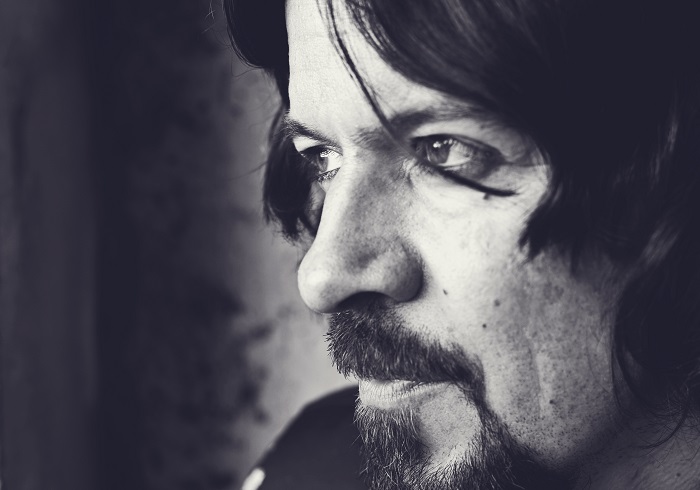 The latest from Wolf Moon Fever is an absolutely gorgeous rustic roots folk track that blends some outstanding instrumentation and a vivacious vocal approach that becomes quickly infectious.

The self-titled single "Wolf Moon Fever" is the anthem of the band as the song is lush with slide guitars, mandolin, banjo, and some flowing and colorful vocals that fuse into each other to create something massive.

The song has a huge soundscape and before you know it you're singing along and  getting down with that deep groove that helps make the whole thing so addictive.

This single was performed with a great passion and love for the craft and doesn't hold back from touching on some psychedelic undertones and that 60's/70's aesthetic it comes with.

This track has a living, breathing feel to it and has the ability to engulf you in the sound within seconds flat.

Every single player on this track is performing with a tastefulness that lets you know they are seasoned and the entire song sounds incredibly genuine.

Elements of that classic rock sound creep in and backing vocals bring added life to the songs already vibrant style.

The accompanying video is also quite excellent as it actually shows the band's presence and character which is stylistically a great addition to the whole thing.

You can see and hear their heart going into this work and this is part of why the song is so damn good.

It's easy to catch Full Moon fever and we strongly suggest you do!

Not to mention a number of singles released last year that are all amazing and bring a little something different to the table each time.

It's well worth digging into. 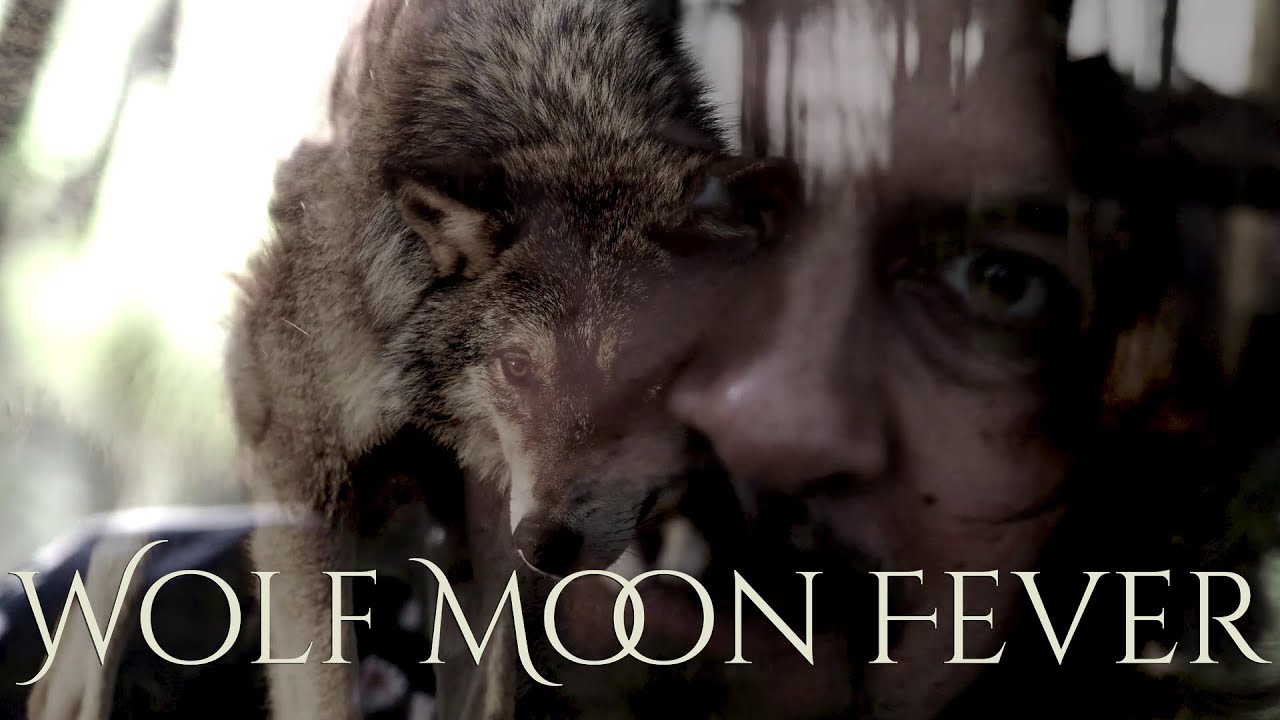