An Interview With Yeti Set Go 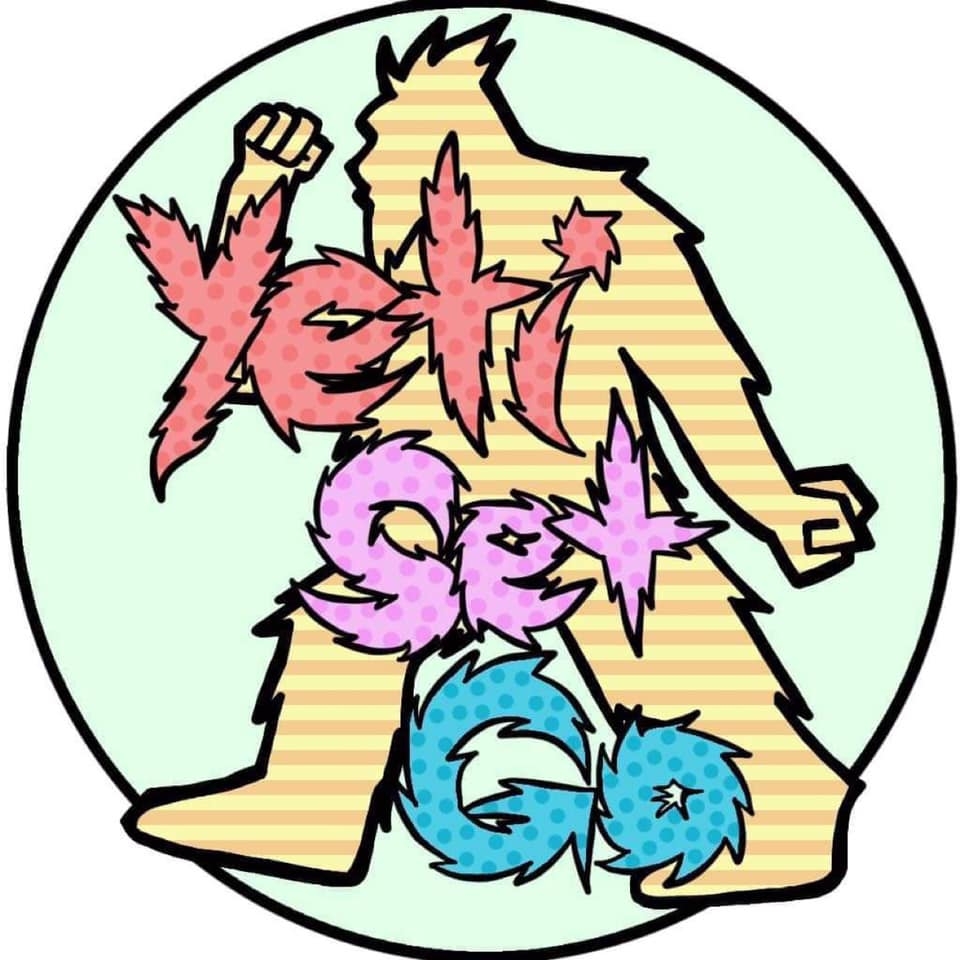 The latest from Yeti Set Go is a wonderfully lo-fi garage rock album that incorporates jazz undertones and a theatrical theme.

Limbic Resonance is a swaray of indie guitars and quirky but fun vocals that make you feel like you're watching the record in the form of a play. The songs are lyrically detailed and paint pictures with full color and in depth description.

Honest and upfront, these guys hold nothing back and the aesthetic of the release can feel cinematic as songs tell stories while the indie rock album unfolds.

With an album so full of life, we had to sit down with Yeti Set Go and have a little chat. Here's what happened.

TSWS: Okay guys let's start with Limbic Resonance. This is a full length record that really is its own brand of indie rock with pop undertones. Some of the songs have a theatrical style to them and I personally love that. Where did this album come from?

C: For me, Limbic Resonance is an album that reflects on many different aspects of modern life, particularly the effect that social media has on our behavior. What I'm most proud of about this album is the balance between snarky lightheartedness and seriousness. The album has songs that are meant to be fun, but there are other songs that address serious topics such as cyberbullying and isolation. We take ourselves seriously as musicians, but we enjoy laughing at ourselves and the world around us, and I think Limbic Resonance exemplifies that.

T: It came from the void! The void provides!

TSWS: How long have you guys been doing this? How did this all start?

P: I've known Celeste for five or six years now. I went and saw the first show she did with Tom at the Cafe Racer in Seattle. They didn't have a drummer at that time, and having dabbled in the drums before I offered to play for them. I wanted to get back into drumming, and I liked the music, so it seemed like a good fit.

C: Tom and I started playing music together in the summer of 2019. We were just a guitar duo making demos in the hopes of finding a drummer. Paul’s played drums for me in the past when I played my solo material, and we signed to his label, 8th Direction Records.

T: Celeste and I met in April of 2019 and at the time, her musical partner in crime was planning a move halfway across the country. I suggested we could work together, put together a fresh ensemble and see what we could make happen. It was through Celeste that I met Paul and, for a time we played as a quartet with two guitars, a bass, and drums. That lineup didn’t exactly work out, so we transitioned to playing as a trio and I think that’s when we really started to sound like ourselves.

TSWS: There's certainly some great variety on the album. What bands really influenced you?

P: I grew up listening to Pink Floyd and Jethro Tull. Nick Mason has always been one of my favorite drummers. His tempos are rock solid, and he gets moods and colors on the drums that I think set him apart from other drummers. Also a huge fan of Ginger Baker.

C: My influences are really all over the place! When it comes to my songwriting, my main influences are Stevie Nicks, Carole King, Joni Mitchell, and the Beatles. As an instrumentalist, however, I was particularly inspired by Queen, Led Zeppelin, Fleetwood Mac, and the Clash. I listened to a lot of classic rock and Broadway show tunes growing up, and when I got older, I developed an interest in indie music. Nowadays I’m listening to a lot of 80s new wave and power pop.

T: We’re all pretty eclectic in our own fascinating ways, I think. My background has a lot of jazz, rock (especially prog), funk, and classical. I love artists like Steely Dan where all these different idioms melt seamlessly together. As a bassist, Dave Holland has inspired a lot of my aesthetic for a lot of the same reasons.

TSWS: Did the record come out as you expected it? Are you particularly proud of this?

P: As both the drummer and the producer on the album, I would say yes and no. I think any recording that comes out exactly how I imagined it, with no curve balls or surprises, probably isn't that good. It's important to be in control of the overall vision, but it's the surprises along the way that give any recording its sense of immediacy. Without that spark of unknown, recordings aren't particularly compelling. I try to remember that when I hear spots on the album that make me shy away or blush. It's a compelling album, and I am proud of it. If we went back into the studio right now and re-recorded this album from scratch, it would not come out the same. There was an element of fate in the room with every take, and I think the album is the better for it.

C: I’m extremely proud of this record, and so grateful to finally work in a recording studio! Some of the songs turned out just how I imagined they would, and others had made significant changes once they were recorded. Paul is a very talented producer who knows how to get results and how to use your strengths. The guitar parts that I did were, I believe, representative of who I am as a guitarist and remind me of how much I’ve grown over the past decade. My parts

aside, Tom really gets to show off how skilled he is both as a bassist and as a guitarist, and I think that he brings some quiet virtuosity to the album.

T: I don’t think any of us found the finished product quite like we’d imagined at the outset. But we’re all proud of what we’ve accomplished and we’ve all grown a lot with this project. It’s got me pumped for the next album.

TSWS: Did you guys used to play live shows? Will you get back to that when the time comes?

C: We played four shows since our formation last summer, and we had at least seven shows set for the spring when COVID hit. That’s not to say that we haven’t done anything live for an audience though. We’ve done a few live streams and appeared on a web TV show. Definitely grateful to have those avenues for the time being, but nothing beats live music. I’m very optimistic about where we go as a band once live music can start up again, because we’ve been spending our time during the pandemic recording an album, writing new material, and honing our skills. So when the time comes, we will be yeti to go.

TSWS: I feel like your character as a band is unique. What are you guys doing when you're NOT working on music?

P: Stressing about the futility of my existence, selling women's clothing, and working on motorcycles.

T: Lately I’ve been doing a lot of tinkering with electrical circuits. Also a bit of gaming.

What's next for you guys?

C: Promoting the album, writing new material, seeking out other bands to join us at 8th Direction.

TSWS: The record is quite a musical accomplishment. Is there any advice you'd give to other aspiring bands trying to get heard?

C: Never stop learning. Always keep building on your musical skills, but also take the time to learn the basics of music marketing and promotion. Most importantly, I would advise other musicians and bands to listen to one another and support each other. A scene cannot happen if we as artists don’t build each other up.

T: Be as eclectic and versatile as possible. Not only does your potential fan base expand with the variety of your influences, but so does the chances of coming up with something original. Also if brute force isn’t working for you, you’re not using enough.

TSWS: Before we go, what would you like to say to your fans?

P: Thanks for listening. Keep us in mind for your virtual bar mitzvah.

C: Thank you for listening, and please consider donating to our Indiegogo campaign. Also, thank you Sounds Won’t Stop for believing in us! Come see us in Seattle once the pandemic is over :)

T: Thanks for listening, thanks for liking and sharing and generally being very 21st century about everything. I always get a kick when people I enjoy what we do.