The Uncanny Rock Of ZEBEDEE 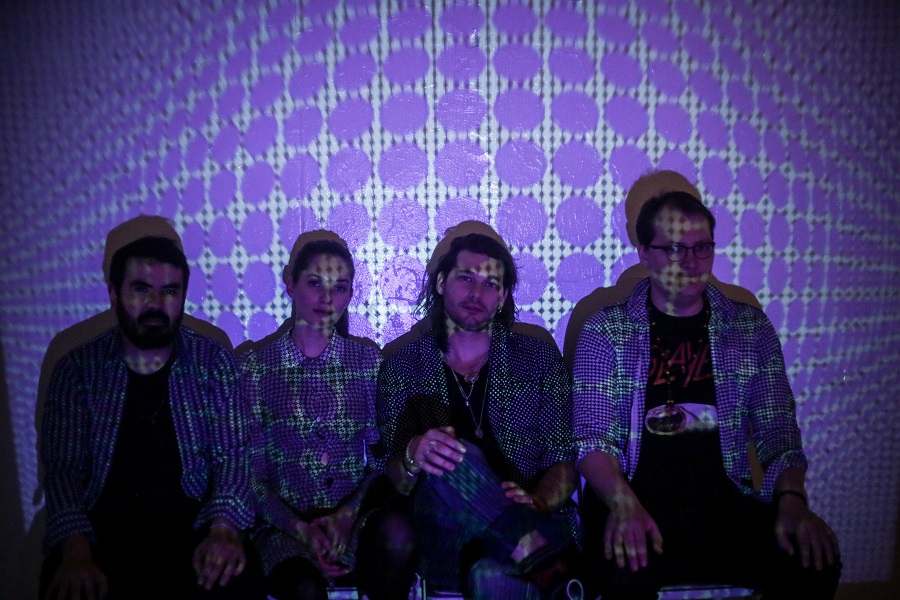 Sometimes you go looking for some fuzztone garage rock with a little gusto. We did exactly that. And we found ZEBEDEE.

This band knows how to create some badass rock that crosses boundaries from indie rock, to space rock, to pop and everything in between.

Our favorite track, called "Follow Me Following Followers." is a sonic ear full of fun.

The song is a romp through a colorful soundscape that sounds like something from the 70's but not at the same time.

The energy is addicting, the riffs are killer, and the vocals have so much character it makes you want to find out exactly what else this band has to offer.

As it turns out, "Follow Me, Following Followers." is just the tip of the rock iceberg.

ZEBEDEE knows no bounds and I think that's part of what makes them so damn good.

The band has such a great variety of songs with something a bit different to bring to the table each time but still hold true to the staple feel of what they are.

This is the type of band you long to see live because you just know it's gonna be a great show. They have so much presence even on record that seeing them live is likely to be one big party.

Nevertheless, start with "Follow Me, Following Followers." as it's a great song to get a feel for ZEBEDEE and go from there.

This band is a whole different world.