An Interview With Adam RC 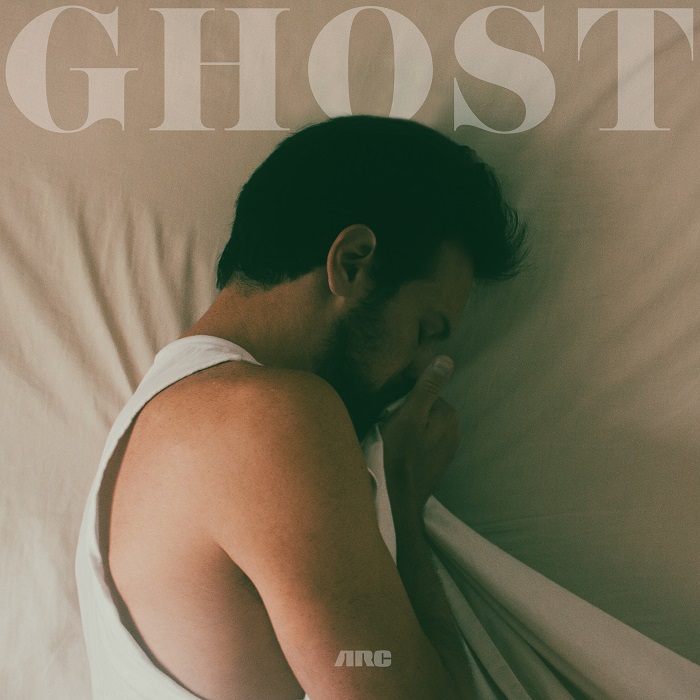 A fresh release from Adam RC brings a bright and honest form of indie rock that breeds a cinematic and impactful style with layered textures of sound that melt into each other and create an atmosphere that feels warm.

"Ghost" is a very personal track that boasts an almost anthemic feel with swelling strings, piano sections, and an addictive vocal approach that comes through passionately performed.

The whole track has an alive and breathing feel and the music seems to swim around you with a beautiful palette of sounds while the chorus hooks you in and begins to paint a picture of what this is all about.

The single touches on moving forward from loss and dealing with certain pains that come with it.

This could mean a number of things to different people which is why the song is so damn relatable.

It's uplifting undertone is there beneath the surface as it is indeed about moving forward and that aspect of this song is powerful.

This song was wonderfully woven and can really wash you away with it as it sort of engulfs you and takes over your thoughts.

There are some great radio cok elements to this track and you can clearly hear the love Adamn RC has for his craft.

The release has tons of heart and its worn on his sleeves for all to see and hear.

Whether it's loss, heartache, love, joy, pain, sadness, or any other emotion, if it comes from someplace real you can tell and Adam RC has taken those emotions and let them out through his music.

This is what good music is really all about most of the time.

With such a killer single, we wanted to have a chat with Adam RC to talk about where this really came from and what may be next for the artist.

TSWS: Okay so let's start with "Ghost". This track felt cinematic and had a great pop rock undertone to it. Where did this song come from?

Thank you for the kind words. When I was learning the piano as a kid, I loved film scores. I also went to Emerson College which has a great film program - so I think cinema definitely influences me as an artist. Ghost was really inspired by a new guitar purchase. It was the first song I wrote on my new PRS, and once I had the guitar parts down the rest came together really quickly.

TSWS: For sure some great alt-pop styles and influences on this track! Who are your actual biggest musical influences?

I released my first EP earlier this year after an extended break from music. I wrote almost everything on 'Look What I Can Do' after I quit drinking a few years ago, and then when the pandemic hit, I decided to put the record together and release it. That's another whole interview unto itself, though.

TSWS: Are you performing multiple instruments on this one?

I write every lyric, arrange all parts, perform all instruments, record, mix, master, and release all of my music. In short: it's all me.

Probably designing something. Unless I'm at the beach or on a hike.

Less is more. It's taken me decades and I'm just starting to realize how much doing more with less really helps. Don't add another instrument or part, just write a more interesting one with what you've got.

I love simple ideas. My favorite songs are ones that really articulate a simple, clear, crisp concept. Nothing more, nothing less.

Silk Chiffon by MUNA (feat. Phoebe Bridges) - on repeat, in perpetuity
Do you think you might be performing live anytime in the near future? Probably not. I'll take writing/producing and collaborating with other performers over the stage any day

It took me a while to accept myself as an artist. But I know I want to dedicate the rest of my life to creating. I'm at the beginning of this journey, so if you like what you hear, follow me - there's more to come!