A Smooth And Lush Indie-Pop Single From Charlie Bruber 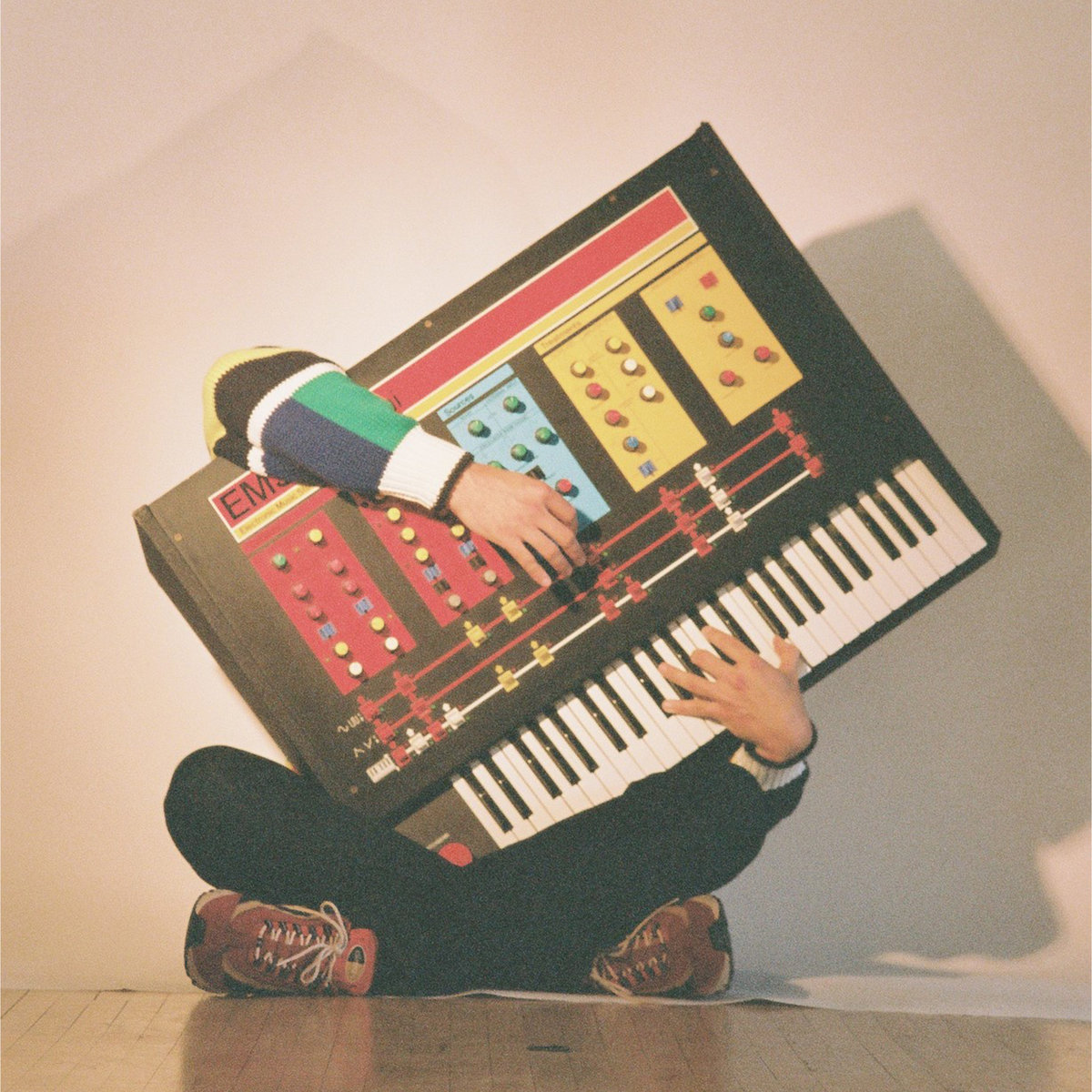 A crisp and cool indie-pop  single released from Charlie Bruber takes on a personal and sort of cinematic undertones that creates a vast soundscape that feels like it could be brand new, which of course, it is. But it also holds the feel of songs that were released decades ago.

This track has a digital beat for sure but it still has an air of past music and it's due to the synths and guitars on the track. The way it all flows together and brings on this atmosphere that you just end up swimming around in.

"I'm In a Band'' is gorgeous and really has quite an array of sounds that layer atop one and other and make one solid ether that wraps around you.

This release boasts quite a colorful backbone as subtle as it may feel at times.There is this gracefulness in the way everything is performed and arranged.

It makes a forward moving but relaxed feel and the aesthetic of it all is built wit acoustic guitars that serve as a bit of a rhythm section, electric guitars that are floating in the background giving of a twang in the distance, and these synths and keys that have quick swells and give off a little 70's tonality.

This was absolutely smooth as anything. It's got a whole attitude about it that really makes it almost charming in a way.

"I'm In a Band" is a very well produced indie-pop single that paints well with its many sounds.

It also happens to be followed up by another called "Weakest Link" that has a bit more of a funk to it but still keeps to that staple distanced and deepening indie-pop tone.

We suggest listening to both actually.

And then maybe keeping a lookout for Bruber in the near future. 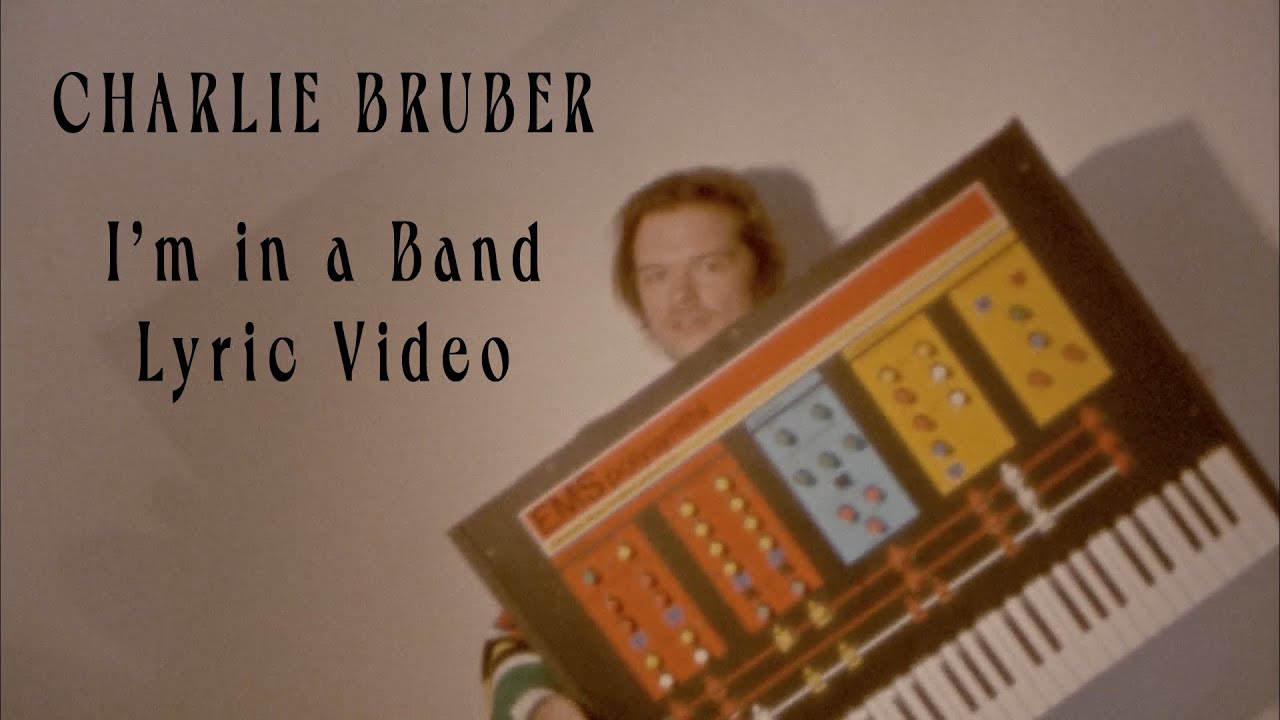