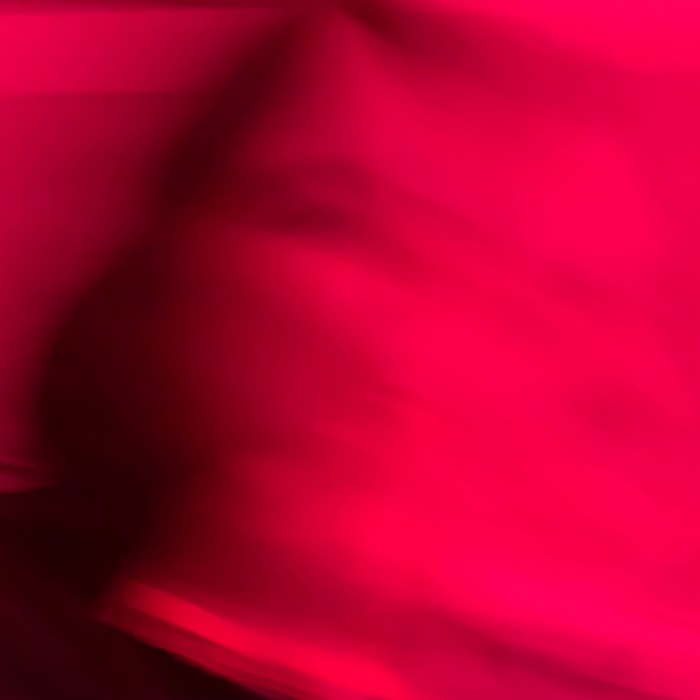 A single release from Daniel Hats brings a refreshing indie-pop vibe with a bright palette of textures and sounds that come through with a youthful energy and gusto that sticks with you.

"Endless Summer" has a touch of a nostalgic undertone to it as it brings in elements of garage rock in with it's pop sensibility and keeps things just tastefully ambient.

The track has a little rawness to it that serves it quite well as guitars remind you of bands like the Strokes but vocals separate themselves from that genre and keep to a smooth and melodic tonality.

Daniel Hats is an outstanding example of a youth in songwriters that are doing things their own way and doing it all with a crisp swagger that is paving the way for a newer style of indie-pop all together.

The songs Daniel Hats seems to write feel personal and at times swell and sway. They swim around you and sort of take over. And it feels great.

Songs can get cinematic at times and everything sounds and feels just so free.

He's got a great freedom in his approach and style that makes you feel warm.

Lyrics do have that more personal, based on experience style and that's part of why these songs even exist.

Maybe this is how Hats gets his emotion out. These are emotionally driven songs initially and then grow into pop songs from there.

Songs like "Feeling Down" for example talk about real life. How he felt.

This is a major factor as to why the songs can be so addicting as a whole.

If you're a fan of indie-pop, you should end up loving Daniel Hats and we suggest you start with "Endless Summer" and go through his back catalog from there. You won't soon be disappointed.

There are more than a few playlist worthy songs here.