A Vivid And Heartwarming Single From A Soulful Jon Statham 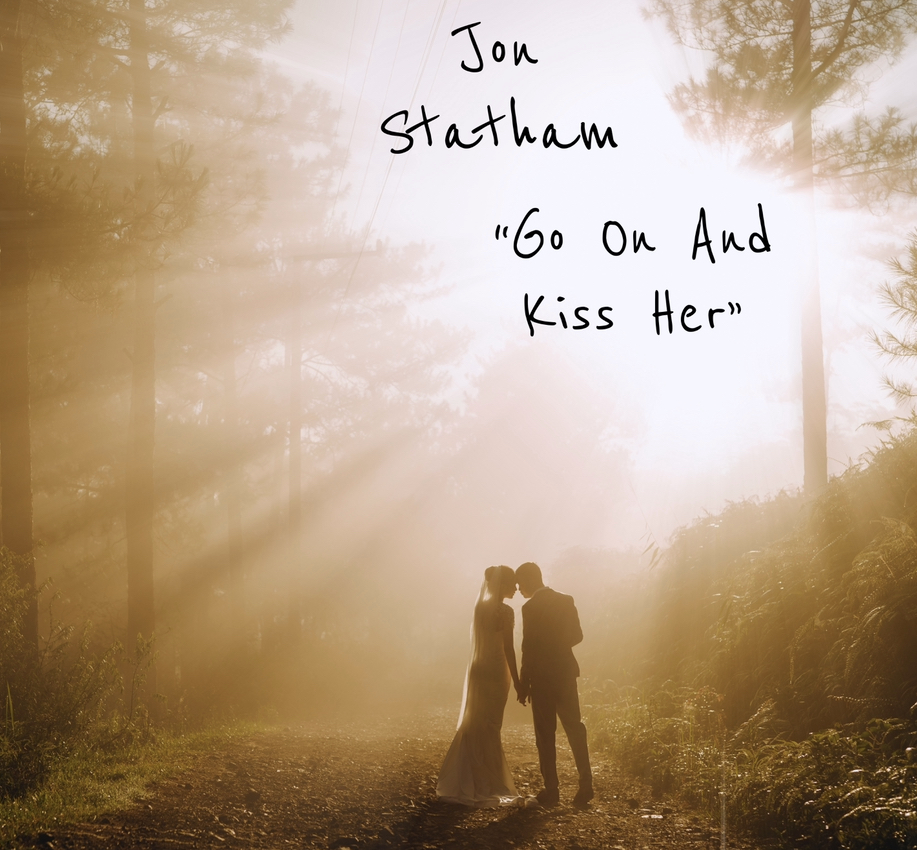 Jon Statham is back with a new release and it's a touching, descriptive, and cinematic single that speaks for the artist on many levels as the song belts out with emotion and passionate vocals while violin wails in the background and the changes give off a genuine country style.

"Go On And Kiss Her" is a fantastic piece of work that feels like you've been hearing it for ages on the radio. It's got this southern heart and puts out so much soul it's outstanding.

The release only shows more character for the artist and it all comes back around to Statham being able to get you to think and picture, remember and imagine. His music is from the heart and they tell stories but they also have this relatable aspect that makes it feel like the songs were written just for you.

This goes for "Go On And Kiss Her' for sure. You agree with him. Your memories pop up and you feel like you are a part of the song and vice versa.

And that's the thing. It's not super easy to find music that makes you feel something like this does.

And Statham has that ability.

He can let you escape for a few moments and become part of this whole other storyline.

It's quite a nice escape at that.

It also really shows how the artist is able to write songs in different styles. His songs change up and differ. They vary in approach and undertone but it's always him. You  do get those staples that you know and love about his music.

This release is very detailed and there is this heavy handed performance in there that really doesn't let you go.

We're not surprised at the wonder and magic that Statham has in his music. He's got a musical soul and lets everything out when he does a song.

This one is for the books.