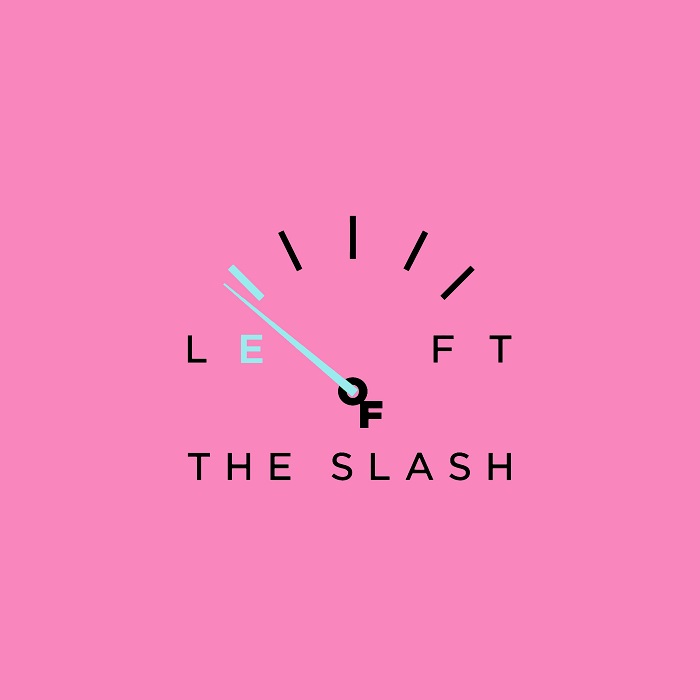 The latest single release from Left Of The Slash boasts a heavy handed classic rock sound with sonically massive guitar tones, slamming drums and vocals that feel like a killer live performance.

"With Patience Along" hits that 90's rock sweet spot with riffs that stick and border on punk rock at times along with all kinds of fun vocal effects and harmonies that shine and give the track a color and brightness that lets it stand out.

The track is some hard hitting, straight up, hands in the air Rock N' Roll and it's got tons of heart from start to finish.

The song isn't without a great lead guitar solo that bursts with creative flow and the feel these guys give off is packed with energy. It's almost like they are even feeding off of each other's energies to get that live performance feel.

Either way, you do end up wanting to see them live because you can tell just from this single alone they must have some killer stage presence.

This track shows plenty of character and love for classic rock and metal we all grew up with and really comes through with a powerful single.

You can hear that outside the box approach with the songwriting and the guitar work especially and the influences from all over the place really have a hand to play in this song.

The song feels alive. It has a life of its own and projects a certain swagger and character that we all kind of miss in rock music honestly.

That balls out, we're gonna rock this out hard, sound.

We just don't get enough of that anymore. Left Of The Slash pull sit off probably without even trying.

"With Patience Along" is part of a full-length album set to release in Spring of 2022 but we might get lucky enough to hear some more angles before the album drops.

We hope so anyway.

We also hope the album boasts more of this rock sound. This arena rock tonality we crave.

Either way, we have this single and it's more than enough to satiate us for now.

Keep a good look out for these guys.

Left Of The Slash IG

Left Of The Slash Spotify

Left Of The Slash FB