The Beautiful Sounds Of Lindsay Holifield 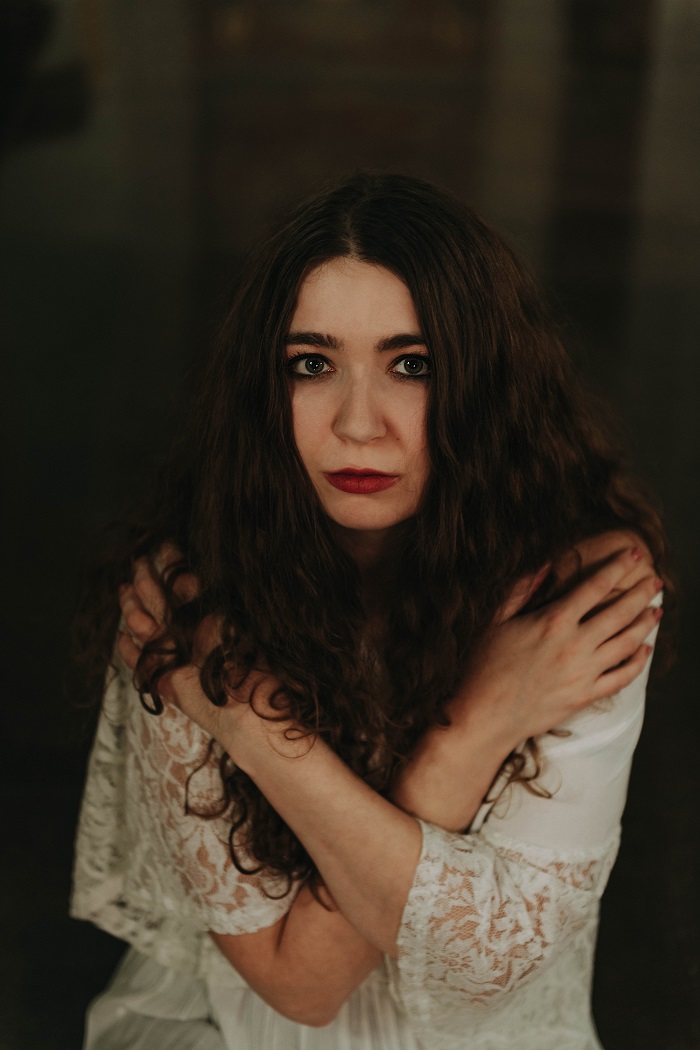 A new single release from Lindsay Holifield comes through with a personal and cinematic undertone as the artist finds ways to beautifully paint vivid pictures with her words and perform them as if she were sitting right in front of you.

"Ghost Girl" has a deeper meaning than the surface gives at first listen and the song has a way of floating around in your head for hours after the song has ended.

This single has such a wonderfully graceful delivery that it feels almost theatrical and intense at times.

The song lets you get washed away with the whole thing and you quickly forget about where you are or what you were doing as the song pulls you in and starts to let the rest of well...everything just melt away really.

You begin floating in this atmosphere that she has created and it's alive and breathing so you let yourself get engulfed by it and it feels amazing.

This was crazy cinematic to me. It feels like the songs that would play during emotional scenes in Grey's anatomy or something like that.

The music and textures, the vocals and songwriting, it's all gorgeous.

This showed so much of Holifield's character as an artist and as a person that you feel like you know her a little better. And it's quite hard to find songs like that anymore.

Songs that move you or speak to you. Songs that let you actually see what she is saying or where she is coming from. The way she describes everything and her performance is all incredibly genuine.