An Interview With Marlon Chaplin 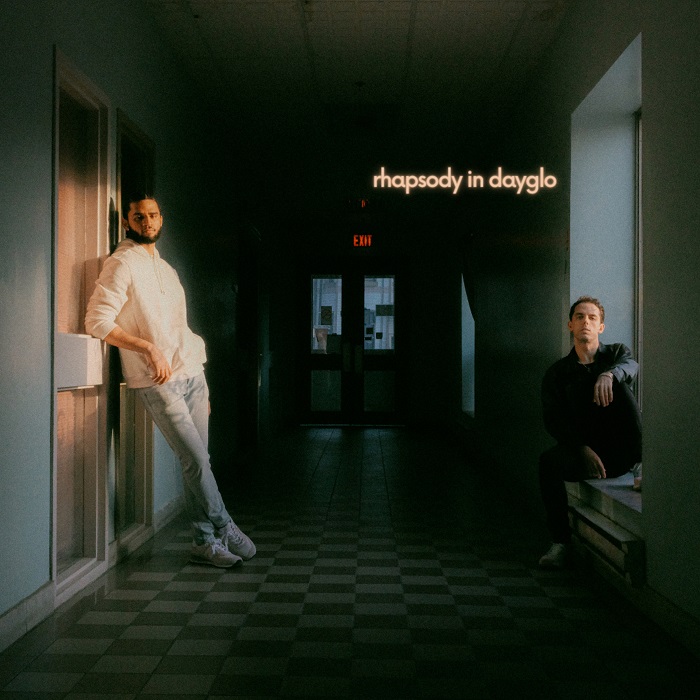 A smooth new pop single from Marlon Chaplin in collaboration with Noel Pink hits with a borderline nostalgic retro-pop undertone as synths flow with endless hooks and the track breathes as it plays.

"Rhapsody In Dayglo '' is absolutely massive and incredibly danceable as ist's deep groove gets you ass shaking in your seat and those vocals embed these melodies into your head that you end up singing to yourself days later.

This track has this vibrant and bright soundscape that features a huge chorus explosion and these vintage synth sounds and textures that all complinet those vocals as it comes across charming and alive.

This release is one of the most colorful that you've heard in forever and in true classic form, they include a guitar solo that just fits in perfectly.

This track hits every sweet spot you can ask for and does it with swagger and loads of character on all parts.
This is one hell of a good time and the music is addictive and impactful in such a positive way that it feels almost freeing to crank this one out loud.

You'll end up singing along by that last chorus if not sooner and your hands will be in the air when it happens.
You seriously can't not dance to this single. Try it. You'll fail. Just go with it. let it grab you up and take you the way it was meant to.
Hands down one of the most enjoyable songs in the pop genre in ages.

With such a killer release, we wanted to touch base with Marlon Chaplin to find out where this track came from and what may be next.

TSWS: Okay so let's start with "Rhapsody In Dayglo". This single has a smooth and classic feel to it. Where did this track come from?

I’m sitting at my piano playing with chord shapes and suddenly this progression, which winds up being the verses, comes flowing out. It was as if my brain had turned off for a few minutes and I was just riding this unconscious wave of melody and chordal movement. I recorded a demo to my phone with the first verse’s lyrics and a placeholder chorus.

Sometimes when I’m writing, I’ll imagine it’s another singer’s song. The feel for this one was always a smooth pop/soul voice like The Weeknd or Frank Ocean, two singers I don’t sing like so it’s filtered through my own timbre. I wrote a placeholder chorus which is similar to the chords used in the final version, but I was never satisfied with it so Ewan Kay (who produced the track) and I threw about four or five different ideas at the wall. But nothing was sticking completely for us.

The bar had been set so high with the verse that the chorus couldn’t fall short or even meet it. It had to explode and take the listener to yet another level. Ewan also works with Noel Pink, an incredible neo-soul singer out of Toronto. Ewan asked Noel what he would do on that chorus and he, like I did with the verses, wrote the chorus’s melody and lyrics in one session. It was undeniably the sugar and spice needed to take the track to that level we were after. He nailed it. I remember hearing what he’d done for the first time and my body responding immediately.

My influences run deep and I’ve covered varying territory throughout my releases as a solo artist, but for this particular track there are some touchtones I wanted to hit. The synth work of Wendy Carlos and particularly the chordal sensibilities of Giorgio Moroder played a big part in guiding the silky, foreboding sounding movement of the tune.

Ewan and I talked a lot about capturing the decadence of late 70’s/early 80’s Studio 54. That gaudy, debauched essence with an updated production approach.

I was around nine when I began drum lessons and there were always instruments around the house. When it dawned on me you can’t write a song on a drum kit, I started teaching myself guitar and piano, endlessly learning songs I loved by ear.

Well, I directed the music video for “Rhapsody in Dayglo” starring the excellent dance work of Filip Marsh Rapp. I wanted the video to embody the decadence I mentioned earlier; sort of a disco/funk fever dream captured in a way that took big influence from Spike Jonze’s work with Daft Punk and Fatboy Slim. My next project will likely be another video for my singles “One Day” or “Lights Out”.

The music itself is only a part of the experience for me. I want to be able to bring the song to life with simple, unusual concepts that elevate the tune. For the past two years, I’ve not only directed and edited videos for my own material but for other artists as well including J. Mann and Sintia. I look forward to doing more.

Usually a feeling. Something nagging at me that I want to express or get out of my system. If I feel I have something to say musically or lyrically, it’ll inspire me to follow that trail. It can be a mystical thing. Often it’s like an animal in the wild. No sudden movements. Just let the idea be and operate with no fear.

All of the admin work that comes with being an independent artist as well as directing music videos and painting. I have a series in which I sit down at a canvas and a microphone. In real time, I paint my abstract visual interpretation of the song while singing a new vocal take over the instrumental. I film it, throw it on the socials and put the paintings up for bid. The interest has been astounding.

I make Spotify playlists semi-frequently. I did one for spring this year and recently a summer mix - https://spoti.fi/3K6YBDq + https://spoti.fi/3PGadOW - some tracks included ft. Yeah Yeah Yeah’s, Bobby Womack, Tears For Fears, St. Vincent and many, many more.

I’m indeed playing live. I have several dates booked at the moment, the most imminent being two Toronto shows at The Dakota Tavern Aug. 26th and The Supermarket Sept. 1st.

Creatively, don’t be afraid to go against the grain and always trust your gut. History will be kind to what’s truly great, so don’t get too in your head about what people might like or not like. Chances are, you’ll be wrong anyway.

Your support does not go taken for granted. With every new fan, every like, share, comment, ticket sold, show attended but most importantly feeling felt from what I do, it all just pushes me to do more. 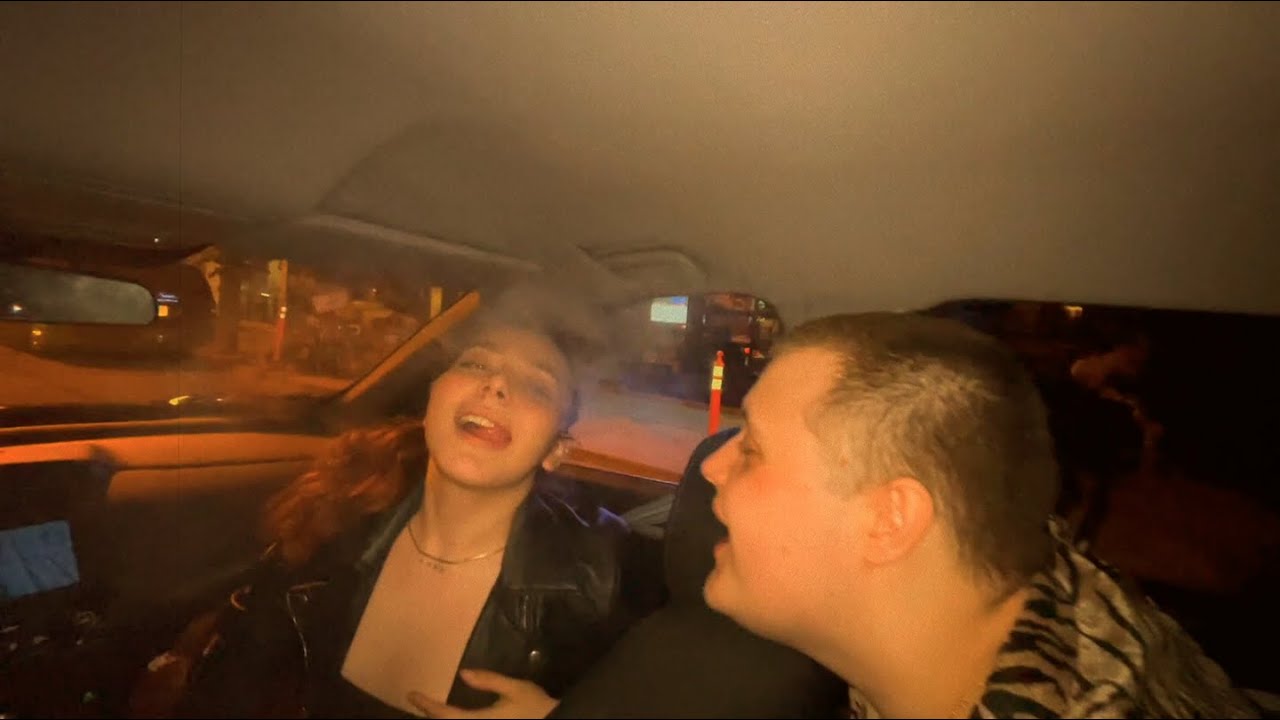