Come Have A Good Time With Mike Stoyanov 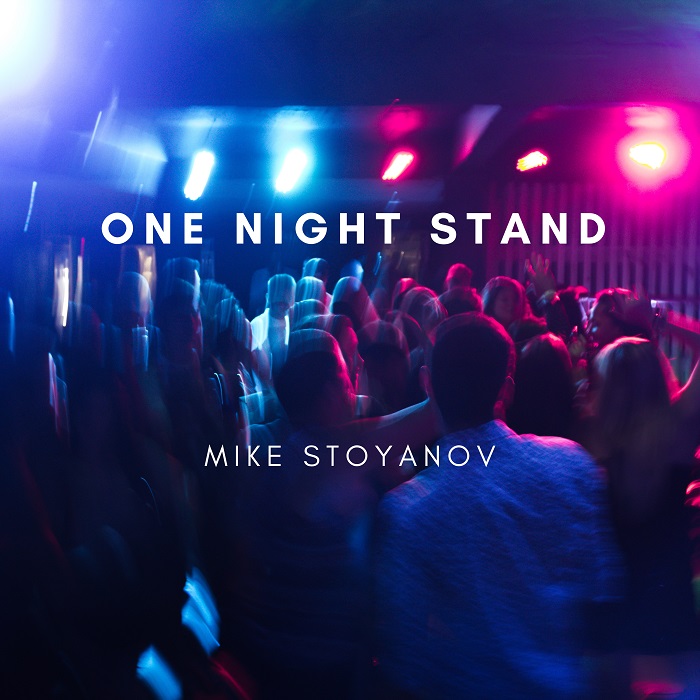 An insanely fun, character riddled, and high energy fuzz rock single just dropped from Mike Stoyanov and it's got this classic garage rock swagger that you just can't beat.

"One Night Stand" is incredibly danceable, loose, and packed to the brim with a killer drive that just bleeds distortion drenched attitude.

This track is a damn good time and should played nice and loud because that's what it's meant for.

The single has an almost live performance feel to it that becomes super addicting and it thrives off of this classic rock style almost like MC5.

It's got belting vocals and bendy guitars all over the place and comes off like a real party song.

It's certainly a song you can drink to with your friends and what pushes that factor even more is the (unofficial) video it comes along with which shows the artist chatting it up and dancing with girls at a club just having a damn good time.

I mean, the song is called one night stand and it's got guts for sure.

The song hits like a sucker punch to the gut and makes you want to scream along.

Those guitars are really perfect in their non-perfection. There is plenty of pop that this track lives off of and the whole thing just feels alive and can make you feel alive even.

It's got that infectiou senergy that makes you want to go out and have a good time too.

This one is to jump around with, to blast in the car or at a party, and if you dig it, which anyone that loves rock would, you'll dig more of the artist's releases as they all keep to that character that makes him well...him.