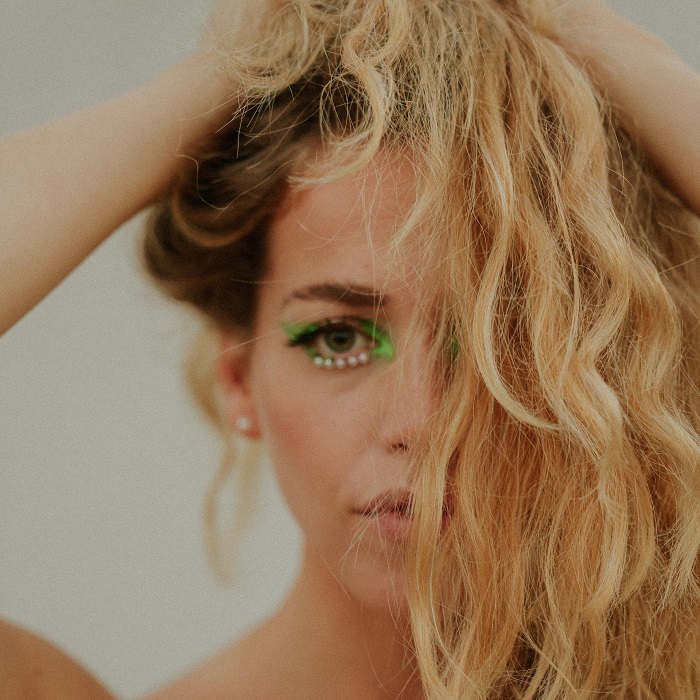 Miranda Joan dropped a full album of incredibly soulful R&B and pop songs that touch on dream-pop and so much more with lush vocals and an array of gorgeous instrumentation.

The Windborne album is a vibrant and full record with all kinds of outstanding keys and hooks both musically and vocally.

The album has passionate performances on all parts but the singing is what draws you in and holds you there.

These songs do have some colorful and youthful energy combined with a mature songwriting style making it breathe and feel alive the whole way through.

This release has plenty of pop sensibility and a way of grabbing you and having melodies stick in your head for hours after the track has ended.

There are all kinds of great breakdowns that ooze a sultry allure and a certain kind of purity that just feels warm.

The whole album feels warm actually and damn can she write some catchy sections.

Tons of rhythm changes that sort of take  you by surprise and all in all, you can tell most of this record came from smeplace real.

It almost sounds like a concept album in a way.

The songs attach to each other in certain areas and can really display a powerful and graceful stomp when you least expect it.

Production is killer and it's just a blistering set of songs that hit hard even when they start soft.

This album is broken down and split into several genres but all connect and feel confluent.

There is almost always something new to bring to the table and that's impressive and makes the album have it's own atmosphere.

These songs do tell stories and at times, with some vivid detail and can paint pictures.

It's clear that Miranda Joan is paving her own path in the R&B / Pop world and she's doing it her way. With less boundaries than most.

This is what we need right now in music in general. A kind of freedom that feels good to play loud with others, or to be alone at home.

Inspiring, tasteful and performed with beauty.

Take a dive into this record when you can. If you like one song, you'll fall in love with the rest of them for sure.