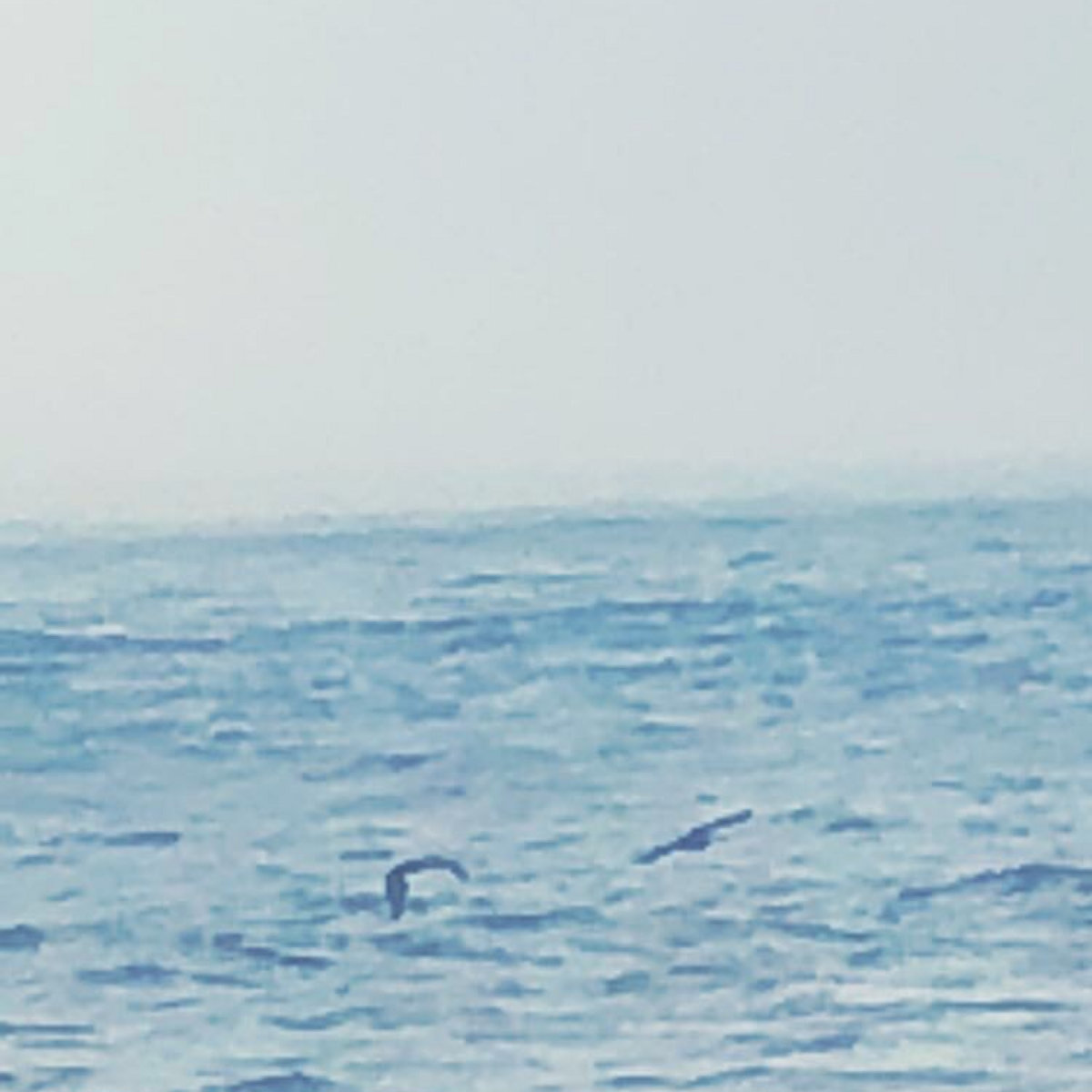 Let's introduce you to Pet Dreams who just released a full length indie-pop album that paints beautifully vivid pictures and does so with an array of textures and sounds that mend together to create something quite special, engulfing, danceable, and colorful.

The Oceanview album is packed to the brim with creative and outside the box instrumentation, gusto, character, and some cinematic songwriting that lets you just get washed away with the sound all together.

The record boasts a ton of unique beats, synths, keys, guitars, and all with a vast feeling set of vocals that sit atop everything and take you for personal journeys.

The album is lush and full-bodied with so much fun and experimental pop soundscapes and the artist pulls it off with such a passion and with a touch of looseness that lets you relax and sends you off into a state of floating calmness at times.

This was tastefully put together and the songs feel like they tie into each other as pads swell and swirl, keys pop and pluck, and the beats have a cool crispness to them.

The guitars on the record are what change the game a bit as well. They come in and out when you least expect them and it works like a charm. They add this extra layer of sound that lets the songs breathe.

This was such a gracefully performed record and each song seems to come from someplace real.

There is certainly more than meets the ears when you first pop this album on and it's best if you listen through the whole thing so you can get that grasp on what it all means. They are like memories on tape. Like watching VHS of your childhood. It's strange but nostalgic and warming.

There's not much not to love about this indie-pop masterpiece and with its release we wanted to have a chat with the artist to find out where this all came from.

TSWS: Okay so let's start with the Ocean View album. This record has a great dream pop edge to it. Where did this album come from?

Most of the songs on the record are very old, with the oldest song being written in 2015. Almost all of them were written on my 8 Track so it was hard production wise to get them where I wanted. A lot of other music was written in between but I held onto these ones because they resembled significant events and lessons. Mostly about transformation of perspective, and forgiveness.
I'm hearing some great styles on this release.

It's hard to say because it was written very spread out. But I'd say the most consistent were The Radio Dept. and Youth Lagoon

The project didn't begin until 2020 when I released my first EP 'Time Away', but I had been writing songs long before that. I didn't have much knowledge of production so it was a slow start, and I had a bunch of songs saved on my 8 Track until I finally bought a laptop and DAW, then started putting it all together.

I have the second album mapped out pretty well, and hope to have it out next summer. Probably will have a single out this Fall.

Photos, Conversations, Movies, anything that makes me reflect.

I like going out with friends, playing video games, reading, and watching movies.

For a while now I've been listening to 'The Nicholas'. His production is phenomenal.

I've done a couple, but I mainly focus on writing new songs. It'd be cool to tour in the future though, if the opportunity came about.

I normally don't give advice, but it's easy to get distracted and frustrated with music so focus is key.

Thanks for tuning in.