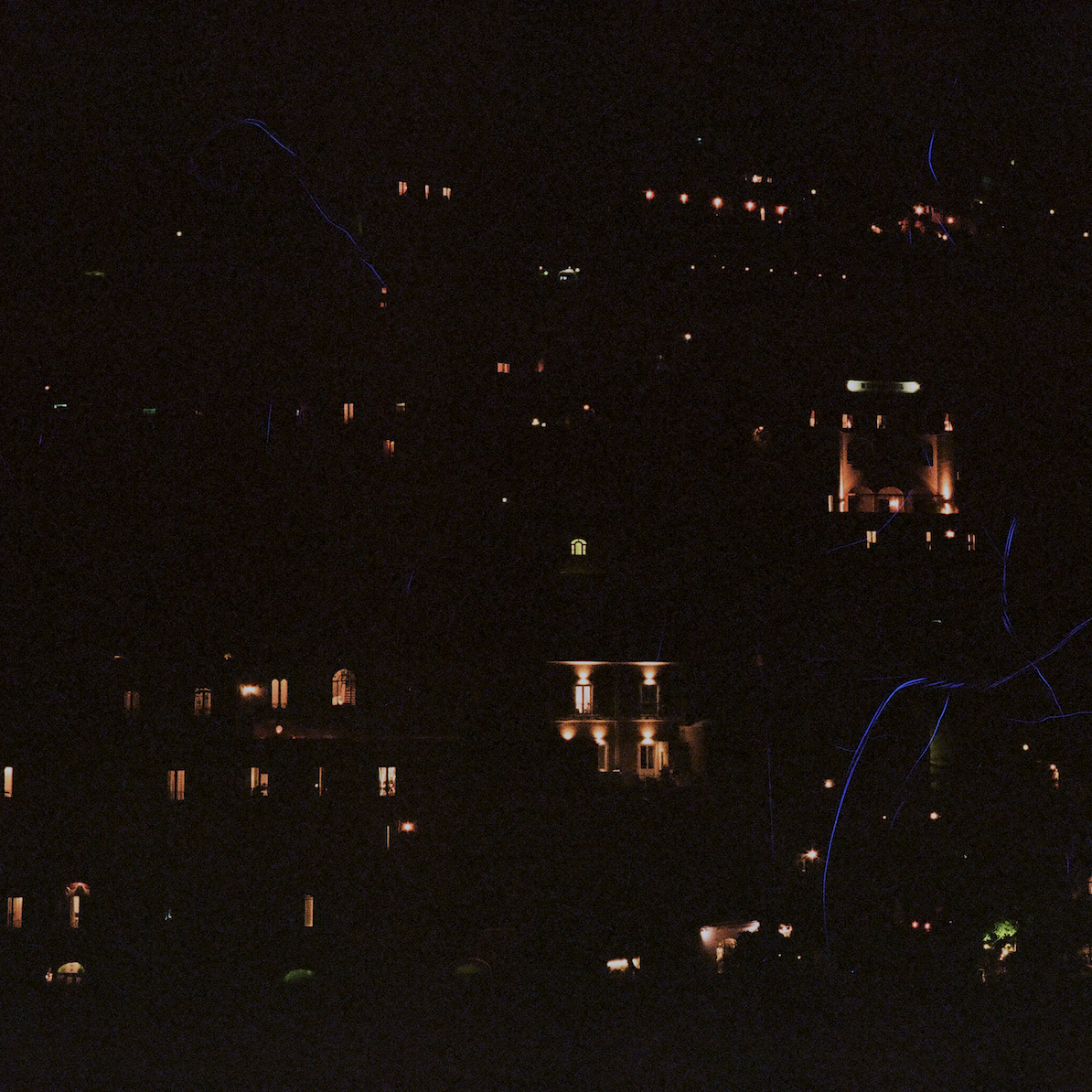 A new single release from Smith, Lyle & Moore brings out a bright and breathing cinematic feeling soundscape that takes on an anthemic and impactful tone and utilizes a wonderful array of synths and textures to fill out a vivid palette.

"Vampire" is a driving yet soothing song in its own right. It's got this beauteous and avenging feel to it that screams of youthful excitement and imagination.

The single has an addictive and powerful pull to it that gets you engulfed in its twilight like feel and it honestly feels amazing to listen to this in headphones. It gives you this strange sense of inspiration.

The song swishes through your head and you find yourself singing the hook later in the day.

It has that ability. The ability to stick with you for a lot longer than you think.

The release is also incredibly theatrical. You can see this in the credits of a film.

It has a great emotional drive and value to it that gets you attached to it on a deeper level in a way.

It has that something that makes it feel almost magical and the musical textures that are layered atop each other is swirling and colorful but still holds its edginess.

The track boasts this journey-like approach and when it's over you do kind of feel like you've just watched a major film.

Or like you just read a good book. Something that took you to another place all together.

It's best to let this song swirl and swim around you and let it wash you away.

You can really soak this in that way and this is how it's meant to be heard.

It's got a pop and dream-cinematic pop style and it's nailed perfectly.

Come enjoy this single and take a ride with Smith, Lyle & Moore. 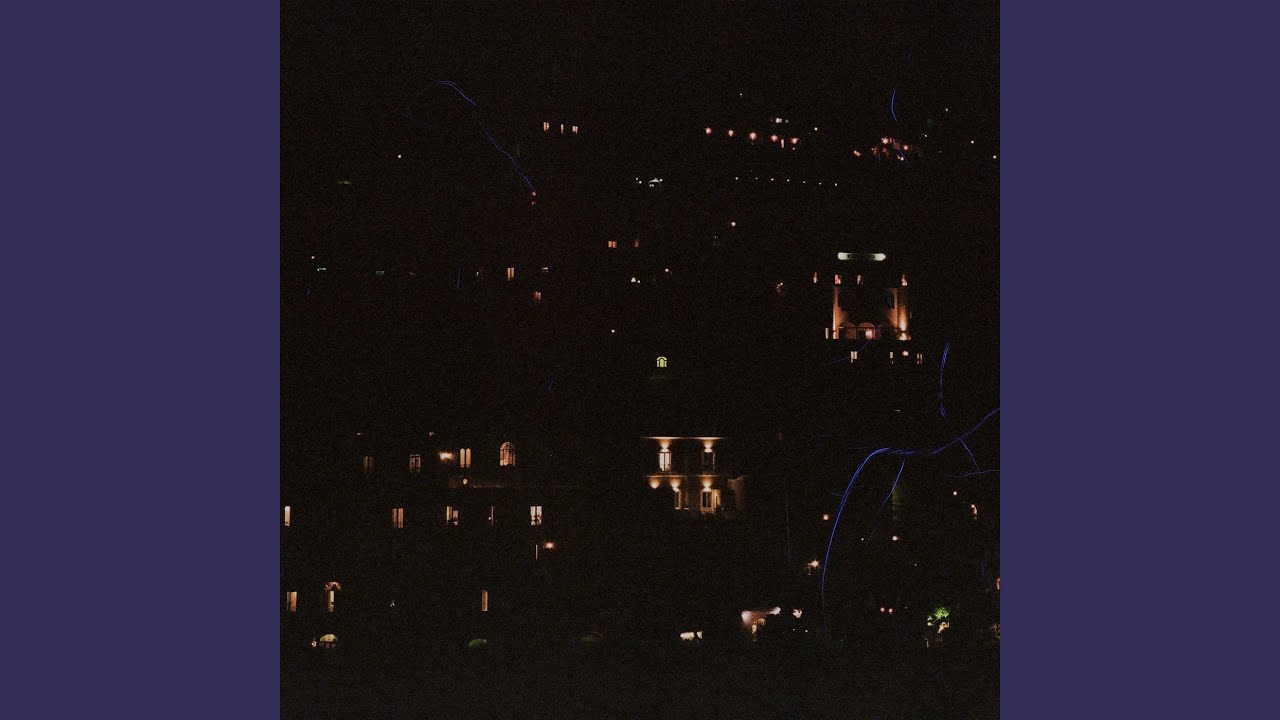